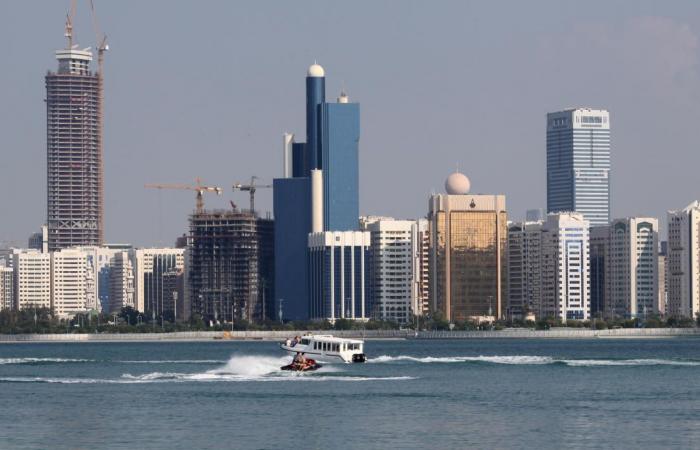 Jeddah - Yasmine El Tohamy - RIO DE JANEIRO: Brazilian President Jair Bolsonaro moved to replace the head of state-run oil company Petrobras, naming a retired army general with no oil and gas experience as CEO after weeks of clashes with the current chief executive over fuel price hikes.
In a late Friday statement from the Mines and Energy Ministry, first shared on Bolsonaro’s Facebook page, the government said it had decided to appoint former Defense Minister Joaquim Silva e Luna to run Petroleo Brasileiro SA , as the firm is known formally.
Current CEO Roberto Castello Branco, backed by investors for his efforts to sell underperforming assets and cut debt, would be the second Petrobras leader in three years to fall over the political fallout from fuel pricing. In 2018, then-CEO Pedro Parente resigned when the government forced fuel prices lower in a concession to striking truckers.
Parente vowed to set domestic prices in line with global markets, breaking with a policy that made Petrobras sell fuel below international parity, triggering some $40 billion in losses from 2011 to 2014.
Similarly, Bolsonaro tangled with Castello Branco over his insistence on raising prices for diesel and other fuel as Brazil’s currency weakened and global crude prices surged. Petrobras ADRs traded in New York slumped 8.9% in after-hours trading on Friday, adding to the day’s drop of nearly 7% in its Brazil-listed preferred shares.
Petrobras has been raising fuel prices since a Feb. 5 Reuters report disclosed details of the company’s price policy, which led analysts to downgrade its shares on concerns of possible political interference.
Castello Branco’s ouster could force a broader shakeup at Petrobras, which has steered toward more market-friendly and less politically driven policies in recent years.
The company’s senior management is considering resigning en masse to protest the CEO’s replacement, three people close to the executives told Reuters on Friday evening.
Petrobras said in a statement that it had received notice from the Mines and Energy Ministry about the proposed CEO change, adding that the ministry had requested an extraordinary shareholders’ meeting.
The company’s board of directors is to meet on Tuesday in a regularly scheduled session.
Most of the board has so far proven loyal to Castello Branco, although the majority are government appointed, which could create a messy transition.
Castello Branco, whose current mandate officially expires on March 20, was appointed to lead Petrobras when Bolsonaro took office at the start of 2019.
A University of Chicago-trained economist and ally of Economy Minister Paulo Guedes, he is a strong advocate of free-market policies and has previously rebuffed the president’s complaints about prices.
But investors have been jittery about possible political interference since the oil producer confirmed it was selling fuel in Brazil below international prices for longer periods than previously disclosed, confirming a Reuters report.
The possible shakeup of senior management also puts in doubt one of the CEO’s main goals: ending Petrobras’ near monopoly in refining in Brazil, three source close to bidders said.
Silva e Luna, who has won frequent praise from Bolsonaro for his management of Brazil’s massive Itaipu hydroelectric dam on the border with Paraguay and Argentina since 2019, is little known to investors.
He would be the third military figure to occupy a key energy post: the president of Petrobras’ board and the nation’s Mines and Energy minister are both admirals.
In April 2019, just months after Bolsonaro took office, the president demanded explanations for Petrobras’ price hike, which was swiftly reversed. After company shares tumbled, Petrobras and the government assured investors that there would be no political interference in fuel pricing.
Tensions eased last year as crude prices tumbled, but truckers have renewed their complaints in recent months.
During a late Thursday announcement about lower fuel taxes, Bolsonaro made clear his dissatisfaction with Castello Branco, saying there would be changes at Petrobras “in coming days.”
Analysts and investors were jarred by the quick succession of events on Thursday and Friday.
“It’s a delicate situation, and it happened in such a disorganized way,” said Edmar de Almeida, a professor specializing in energy at the Federal University of Rio de Janeiro.
Petrobras will complete 67 years in 2021 and will have its 39th CEO — or about one head every 18 months, said UBS analyst Luiz Carvalho.
The company’s issues will persist as long as its controlling shareholder — the government — does not understand that the problem is not with the company’s executives, but with the lack of a coherent strategy from above, he said.
“While the world is moving toward an energy transition with a cleaner energy mix, in Brazil we are discussing subsidies for diesel consumers,” Carvalho said.

These were the details of the news Saudi Arabia to invest more than $20 bln in its military industry over next decade for this day. We hope that we have succeeded by giving you the full details and information. To follow all our news, you can subscribe to the alerts system or to one of our different systems to provide you with all that is new.