54% rise in companies setting up in Saudi Arabia in 2020, despite pandemic 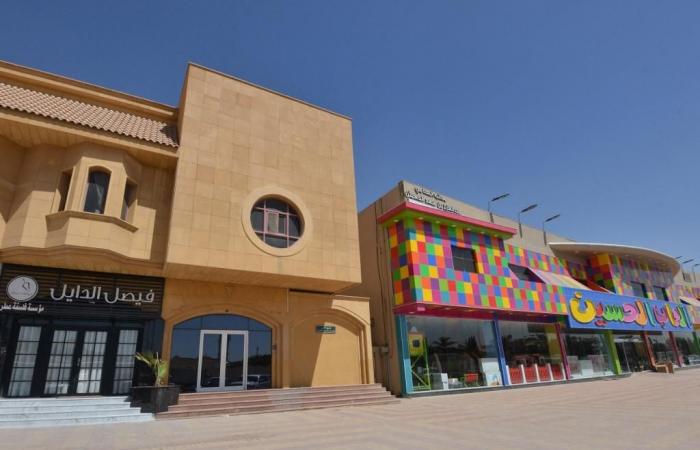 Thank you for reading the news about 54% rise in companies setting up in Saudi Arabia in 2020, despite pandemic and now with the details

Jeddah - Yasmine El Tohamy - DUBAI: Saudi Arabia’s focus on localizing its defense requirements will not impact Boeing’s operations in the country as the US aviation giant has had a long relationship with the Kingdom and employs thousands of Saudi nationals.

Company executives also remain confident amid Monday’s announcement that Saudi Arabia will stop signing contracts with foreign companies that do not have a significant presence in the country.

“We have had a 75-year relationship with the Kingdom,” Torbjorn Sjogren, Boeing’s international government and defense vice president, said ahead of the International Defense Exhibition and Conference (IDEX) taking place in Abu Dhabi next week.

“As things stand today, we have more than 2,200 people employed through the various Boeing entities, including the joint ventures in which we are still a partner.”

Boeing established an office in Riyadh in 1982. The company was renamed Boeing Saudi Arabia in 2013 to reflect the broad scope of activities, ranging from Boeing Defense, Space & Security (BDS) to Boeing Commercial Airplanes and Boeing Global Services programs.

“Boeing Saudi Arabia is a Saudi company with Saudi leadership, and the majority of our employees in that company are Saudis,” Sjogren said.

“We are absolutely committed to Saudi Arabia’s 2030 Vision and we continue to work, as we speak, with our stakeholders in the Kingdom to execute on that vision. That is based on the work that we have done over the past decades.”

BDS said its production backlog now stands at SR228.8 billion ($61 billion), with 32 percent of that coming from outside the US. Over the next five years, BDS is pursuing $170 billion across 41 countries in international defense and services opportunities.

Last month, Walid Abdulmajid Abukhaled, the CEO of Saudi Arabian Military Industries (SAMI), the company charged with expanding the Kingdom’s indigenous defense industry, said he has set a goal to see 60 percent or more of the Kingdom’s defense requirements from local companies by 2030.

Sjogren said he did not see this as a threat to Boeing’s operations in the Kingdom: “We stand ready to discuss any new requirements, obviously, as they arise.”

Despite the challenges presented by the global coronavirus disease (COVID-19) pandemic, Boeing said demand for its government service business remains stable. It expects the sector to be worth $1.4 trillion over the next decade, with the Middle East representing $195 billion of the market as more than half of that will be dedicated to defense and security services.

These were the details of the news 54% rise in companies setting up in Saudi Arabia in 2020, despite pandemic for this day. We hope that we have succeeded by giving you the full details and information. To follow all our news, you can subscribe to the alerts system or to one of our different systems to provide you with all that is new.