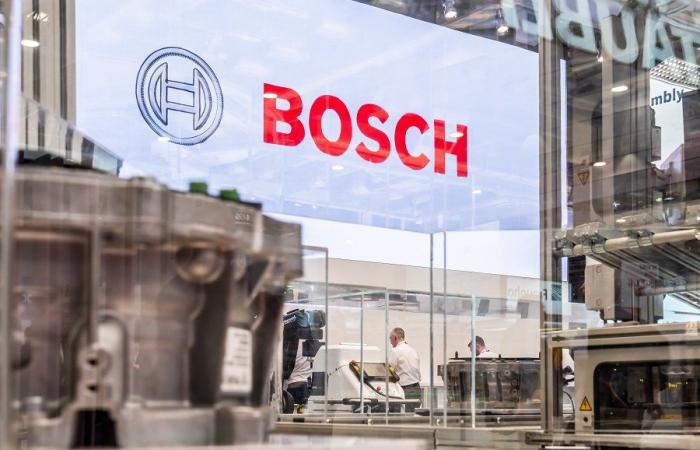 Jeddah - Yasmine El Tohamy - RIYADH: The Riyadh-based Public Investment Fund (PIF) acquired more than $3 billion worth of stock in three US video-game makers during the fourth quarter (Q4) of last year, according to a regulatory filing.

The PIF acquired 15 million Activision shares with a market value of almost $1.39 billion, representing 3.5 percent of the company’s total shares. The fund’s other purchases included 7.42 million Electronic Arts shares, and 3.97 million Take-Two shares worth around $1 billion and $825.5 million, representing 2.6 percent and 3.5 percent of the companies’ total issued shares, respectively.

According to combined data on investments in the e-gaming sector, the three shares were valued at approximately $3.3 billion at the end of December. MultiPlan Corp. was the PIF’s fourth new investment in Q4, with it acquiring a 7.7 percent stake in the company’s shares valued at $409.5 million for 51.3 million shares.

According to the PIF, Uber Technologies Inc. had maintained the largest share in the fund’s investment portfolio on the US stock market with the fund’s ownership stabilizing at 72.8 million shares valued at $3.71 billion, representing 29 percent of its total investment value in the US market.

The PIF kept its stake in the Utilities Sector Fund with an investment value of $2.07 billion while its equity ownership of Carnival Corp. had stabilized at 50.8 million shares, valued at $1.1 billion, by the end of Q4.

The next phase of Vision 2030, unveiled by Crown Prince Mohammed bin Salman during a speech on Jan. 24 outlining the PIF’s strategy for the next five years, was a road map toward economic diversification.

These were the details of the news Germany’s Bosch to explore Saudi business potential for this day. We hope that we have succeeded by giving you the full details and information. To follow all our news, you can subscribe to the alerts system or to one of our different systems to provide you with all that is new.