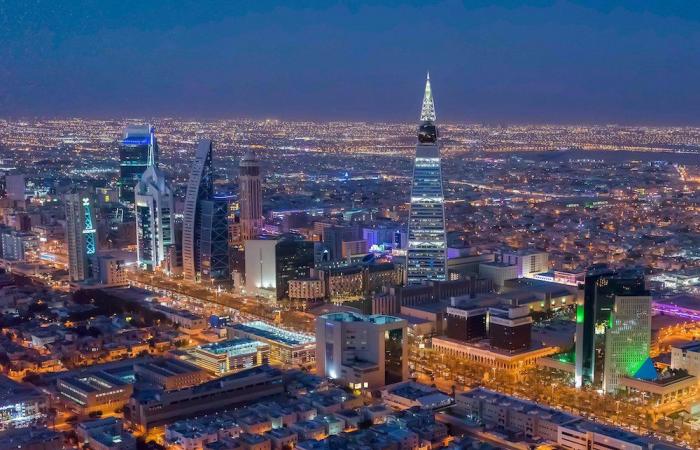 Jeddah - Yasmine El Tohamy - BERLIN: A pan-European consortium developing a COVID-19 vaccine is in talks with big pharma to support the late-stage development of its shot and ramp up manufacturing, the head of German biotech firm Leukocare told Reuters.

Leukocare is working with Italy's ReiThera and Belgium's Univercells on a vaccine based on a so-called non-replicating adenoviral vector, the same technology that AstraZeneca and Johnson & Johnson have used.

Chief Executive Michael Scholl said the companies were talking to potential big pharma partners about whether they could provide additional manufacturing capacity, as well as help to advance their candidate through Phase III clinical trials.

"We as a consortium are definitely open and are also discussing with big pharma partners about how to leverage us," he said.

ReiThera, which developed the vaccine, has said it has capacity to produce some 100 million doses per year. The company secured 81 million euros ($98 million) in Italian funding last month after the government described results of a Phase I trial as encouraging.

The consortium hopes to start a mid-stage trial this month and move to late-stage testing in May, Scholl said.

Fellow German biotechs BioNTech and CureVac have partnered with Pfizer and Bayer respectively to help bring their vaccine candidates to market.

Getting a bigger player on board was not a pre-requisite for starting Phase III testing, but would be beneficial for the clinical trial process, Scholl said.

One question facing the next crop of COVID-19 vaccine developers is whether it remains ethical to offer a placebo to participants in late-stage trials, Scholl said, adding talks with regulators were ongoing.

Leukocare has helped develop a highly-stable liquid formulation of the vaccine, which can be stored at between 2 and 8 degrees Celsius for at least 12 months.

The company is also working with other COVID-19 vaccine makers, including those whose shots are already approved and others still in clinical trials, Scholl said.

This includes trying to solve questions, such as whether it is possible to stabilise vaccines at higher temperatures so they are easier to store and distribute, he said.

The company is also exploring an alternative type of vaccine packaging that would do away for the need to have glass vials, Scholl said, declining to give further details as the company is still in talks with regulators.

These were the details of the news Saudi Arabia says foreign companies must have regional HQs in Kingdom to access government contracts for this day. We hope that we have succeeded by giving you the full details and information. To follow all our news, you can subscribe to the alerts system or to one of our different systems to provide you with all that is new.