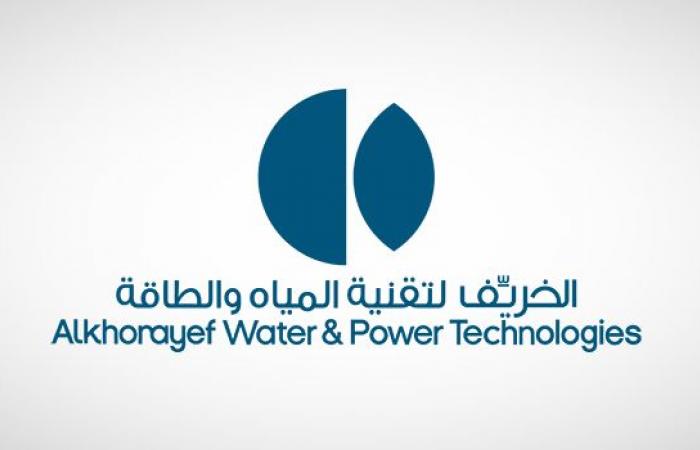 Thank you for reading the news about Alkhorayef Water sets final offer price at $19.2 per share and now with the details

Jeddah - Yasmine El Tohamy - RIYADH: Hotels in Riyadh recorded their best month in January since the start of the coronavirus disease (COVID-19) pandemic last year, but occupancy and revenue levels were still down compared to 2019.

According to industry data provider STR, occupancy levels across hotels in the Saudi capital averaged 56.2 percent last month, 23.8 percent down on the same period last year. The average daily rate (ADR) was SR582.92 ($155.45), a drop of 9.9 percent year-on-year.

While average revenue per available room (RevPAR) was down 31.3 percent year-on-year to SR327.56, STR said it was the highest it had been since February, when the impact of the pandemic began to take hold.

“When looking at daily data, Jan. 1 was the only day of the month that Riyadh hotels saw year-over-year growth in occupancy and RevPAR,” the report said, adding that average occupancy was up 12.2 percent to 68.6 percent, the ADR rose 2.3 percent to SR616.13, and average RevPAR increased 14.7 percent to SR422.71.

Monica Malik, chief economist at Abu Dhabi Commercial Bank, told Reuters: “In January at the beginning of the month restrictions were a bit looser, and there was a bit more business travel as well, but the general trend since lockdowns started last year is that Saudis have been travelling less and spending more domestically, which has been a support factor for the domestic services sector.”

The resilience of the domestic Saudi tourism sector has been clear during the COVID-19 pandemic. While the UN World Tourism Organization (UNWTO) described 2020 as “the worst year on record in the history of tourism,” with the number of international tourists between January and October down 72 percent year-on-year, the Saudi domestic market bucked the trend.

In an April interview with Reuters, Saudi Arabia’s Minister of Tourism Ahmed Al-Khateeb said that Saudi tourism could shrink by as much as 45 percent in 2020. However, in September, he told Bloomberg that a sudden surge in domestic travel — 50 percent more than officials had projected — helped save businesses and jobs, as well as boost the economy.

Last month, data from the travel digital marketing platform Sojern showed that 35.8 percent of Saudi online holidaymakers were looking to book short local trips of up to one night, with 25.35 percent wanting to get away for up to three days.

The research showed that 41.45 percent of Saudis searching online were booking trips with only two to seven days’ notice before travelling, with 16.9 percent booking with only one day’s notice.

Meanwhile, the Global Holiday Intent survey, conducted by YouGov on behalf of Reed Travel Exhibitions — organizer of the annual Arabian Travel Market (ATM) exhibition in Dubai — found that 52 percent of Middle Eastern luxury travelers said they were planning to take a domestic holiday or staycation during 2021.

Tourism is one of the core pillars of Saudi Arabia’s Vision 2030 reform plan to diversify its economy away from hydrocarbons. During the 2021 Budget Forum in December, Al-Khateeb said the Kingdom was aiming to attract new tourism investments worth SR220 billion by 2023, and more than SR500 billion by the end of the decade.

“We have reduced the leakage. In 2019 we launched 11 seasons in Saudi Arabia and reduced the travel outside by 30 percent. When we continue to do this, we will definitely reduce the leakage — Saudis will like to stay at home and they will enjoy the offering,” the minister told Arab News in December.

These were the details of the news Alkhorayef Water sets final offer price at $19.2 per share for this day. We hope that we have succeeded by giving you the full details and information. To follow all our news, you can subscribe to the alerts system or to one of our different systems to provide you with all that is new.