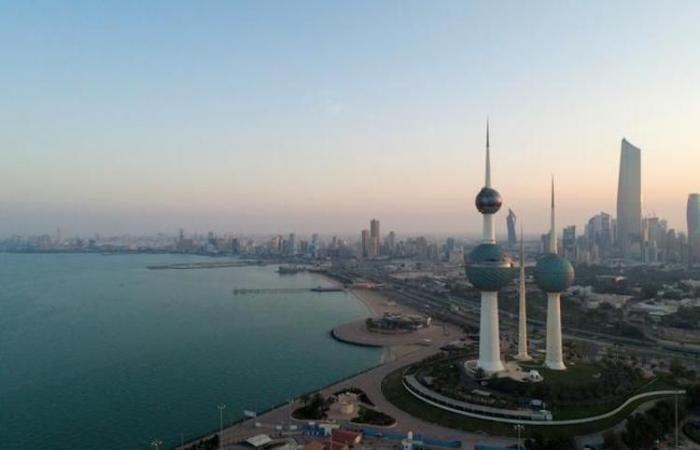 In a statement on its website, the institution said this indicates it is prepared for any fluctuations in global markets, Asharq Business reported.

Mishaal Al-Othman, director general of PIFSS, said that the institution, which manages the country’s $132 billion pension fund, recorded profits of $6.8 billion during the third quarter of the fiscal year (Oct. 1 to Dec. 31). This represented a 44 percent increase on the previous quarter, and a 57.5 percent increase compared with the third quarter of the previous year.

The total assets of the investment portfolio have grown by 19.4 percent compared with the total at the end of the previous financial year.

He added that this strategy is applied with the assistance of large global consulting firms to reduce the amount of non-invested funds, which decreased from 37.2 percent of total assets at the end of March 2017 to 6.7 percent at the end of December 2020, in accordance with a five-year plan drawn up by investment firm Cambridge Associates in 2016.

That plan ends in March this year and will be replaced by a new five-year plan drawn up by Mercer that provides guidance on the geographical and qualitative distribution of investments. The strategy is reviewed periodically to reflect developments in global markets and to achieve the goal of reducing the level of non-invested funds to less than 4 percent.

These were the details of the news Kuwaiti pension fund profits rose 44 percent in third quarter for this day. We hope that we have succeeded by giving you the full details and information. To follow all our news, you can subscribe to the alerts system or to one of our different systems to provide you with all that is new.