Trade between Saudi Arabia and Qatar to resume on Feb. 14 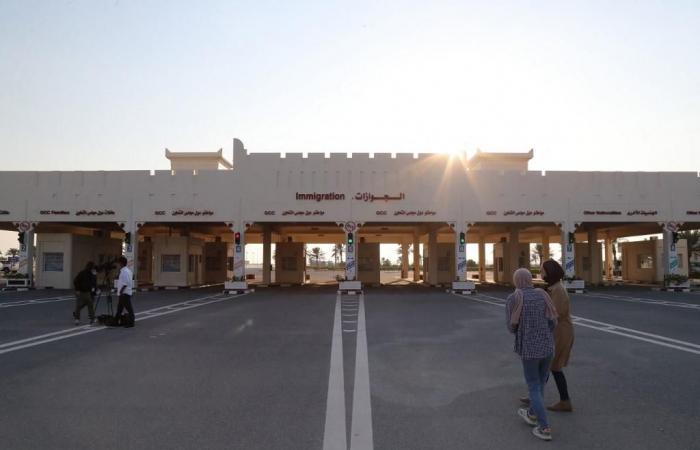 Thank you for reading the news about Trade between Saudi Arabia and Qatar to resume on Feb. 14 and now with the details

RIYADH: The impact of the COVID-19 pandemic on oil demand and prices has significantly increased government funding requirements in all GCC countries, which will be partially financed by sovereign wealth funds (SWFs), according to a Moody's report issued on Wednesday, Al Sharq Business reported.

The stocks of SWFs in both Qatar and Abu Dhabi remain high enough to cover decades of fiscal deficits at current levels, according to the report. However, for Oman and Saudi Arabia, which possess more modest SWF assets, significant drawdowns will lead to substantial erosion of their SWF buffers over the medium term, reducing the increase in fiscal strength derived from these assets, and increasing external vulnerability risks in Oman.

In Kuwait, the huge fiscal deficits have largely depleted the liquid portion of the country’s smaller General Reserve Fund, increasing liquidity risks in the absence of a debt law, despite the large stock of assets held in the Future Generations Fund, which are currently ring fenced from the general budget, according to the report.

“While the recovery in equity market valuations last year reversed the paper losses facing GCC SWFs, lower oil prices will keep transfers flowing out of most SWFs on a net basis,” Thaddeus Best, a Moody’s analyst who co-wrote the report, said, according to Asharq.

These were the details of the news Trade between Saudi Arabia and Qatar to resume on Feb. 14 for this day. We hope that we have succeeded by giving you the full details and information. To follow all our news, you can subscribe to the alerts system or to one of our different systems to provide you with all that is new.