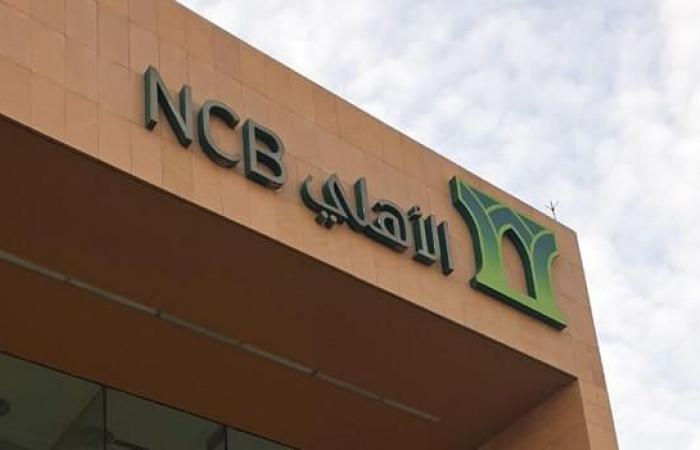 Thank you for reading the news about National Commercial Bank net profit rises 0.3% to $3.04bn for 2020 and now with the details

Jeddah - Yasmine El Tohamy - National Commercial Bank (NCB) issued today, Feb. 9, a circular addressed to its shareholders with respect to the planned merger with Samba Financial Group, according to a bourse statement.

The bank's board of directors noted that each NCB shareholder must carefully read and consider all information contained in the shareholders circular prior to making their decision on how to vote on the merger.

Moreover, NCB issued the transaction timetable, which sets out the proposed dates for the main events for the implementation of the merger.

The bank invited its shareholders to attend an extraordinary general assembly meeting, scheduled to be held on March 1, to discuss the planned merger.

These were the details of the news National Commercial Bank net profit rises 0.3% to $3.04bn for 2020 for this day. We hope that we have succeeded by giving you the full details and information. To follow all our news, you can subscribe to the alerts system or to one of our different systems to provide you with all that is new.