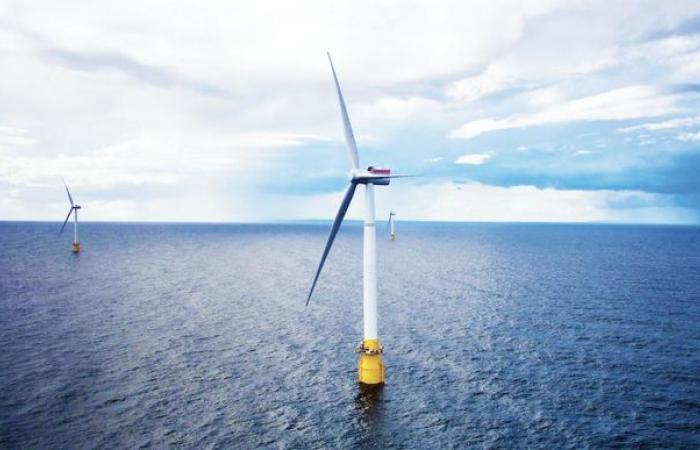 Thank you for reading the news about Masdar’s US clean energy projects create 2,000 new jobs and now with the details

Jeddah - Yasmine El Tohamy - DUBAI: Abu Dhabi’s Masdar has announced the acquisition of 50 percent of a portfolio of clean energy projects in the US that have resulted in the creation of around 2,000 new jobs.

They include three wind projects in Nebraska and Texas, and five photovoltaic solar projects in California.

All three wind projects are in the final stage of construction, and are expected to begin commercial operations in the first quarter of this year.

“This is a significant milestone in our collaboration with EDF Renewables North America, with these projects now actively contributing to the US renewable energy objectives,” said Masdar CEO Mohamed Jameel Al-Ramahi.

“As the second-largest renewable energy producer in the world in terms of installed power capacity, the US offers considerable scope for further growth, and with President Joe Biden having made clean energy investment a key priority for his administration, we anticipate greater opportunities in this market.”

In total, the eight projects will displace more than 3 million metric tons of carbon dioxide annually, according to a report by WAM, the UAE state news agency.

Al-Ramahi told Reuters in July last year that Masdar was ahead of schedule in its bid to double its renewable energy capacity, and was looking at projects worldwide, including Saudi Arabia.

These were the details of the news Masdar’s US clean energy projects create 2,000 new jobs for this day. We hope that we have succeeded by giving you the full details and information. To follow all our news, you can subscribe to the alerts system or to one of our different systems to provide you with all that is new.