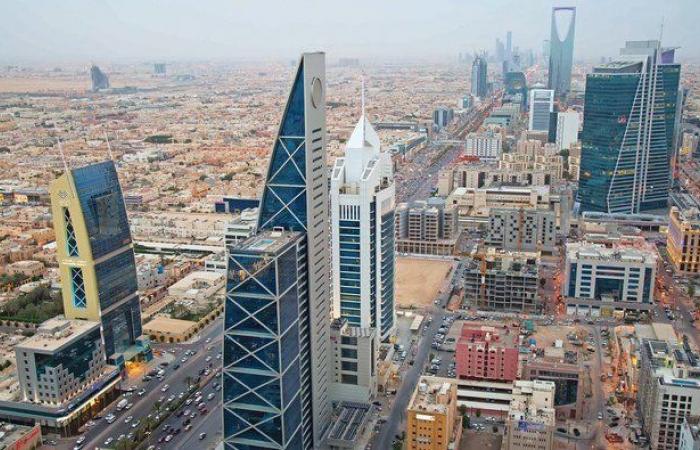 The new fund is from the Dubai-headquartered National Bank of Kuwait Capital Partners (NBKCP), a subsidiary of Kuwait’s biggest bank.

It has been designed to provide capital solutions to mid-market companies across the Middle East.

“We are proud to have secured full faith and endorsement of one of the world’s largest and most-respected sovereign wealth funds. For the PIF to play an anchor role on this $300 million NBKCP Shariah Credit Opportunities Fund is not only the highest endorsement of NBKCP’s strength and capabilities but a clear indication of increasing investor confidence in the region’s private credit sector and its enormous potential for growth,” said Yaser Moustafa, senior managing director of NBKCP.

While Moustafa did not reveal the size of PIF’s stake in the fund, he told Arab News it was “safe to assume that it is a healthy nine-figure commitment.”

Due to confidentiality agreements, he was not allowed to name the other investors in the fund. “I can only say it will be a US family office making the first private investment in the region, as well as other regional institutions,” he said.

The fund plans to make 10 to 12 investments of between $15 million and $50 million over the next eight years. Moustafa said the criteria for which companies the fund will support had remained the same as when it first began the initiative in 2009 during the global financial crisis.

The funding is open to private sector companies in Saudi Arabia, the UAE and the wider GCC, with assets of under $5 million and which have a history of good profitability and growth prospects, said Moustafa.

When asked what kind of yields and returns the fund is targeting, Moustafa said: “NBKCP and our investors are very focused on healthy cash returns… We are looking at an annual sort of cash profits of between eight and 10 percent and a total return in line with our previous funds, which is between 14 and 16 percent.”

NBKCP has launched two previous private credit funds, a $157 million fund started in 2007 and a $160 million fund in 2017, according to Reuters. The funds have invested in 35 companies, mainly in the education, food and beverages, healthcare and logistics sectors. It has successfully exited 17 investments so far.

These were the details of the news Saudi Arabia’s PIF to be anchor investor in new $300m fund for this day. We hope that we have succeeded by giving you the full details and information. To follow all our news, you can subscribe to the alerts system or to one of our different systems to provide you with all that is new.