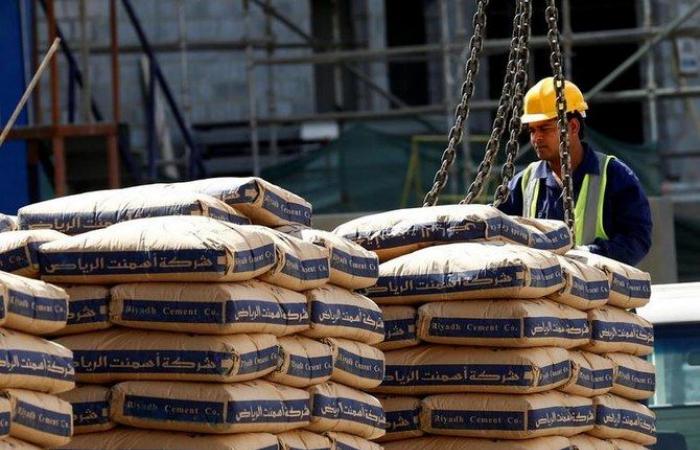 Thank you for reading the news about Saudi cement sales grow 6% to 5.1m tons in January 2021 and now with the details

As many as 12 cement producers reported higher sales, led by Arabian Cement Co. with a 50 percent rise year-on-year (YoY). It was followed by Najran Cement and Tabuk Cement with (+25% YoY each).

On the other hand, five other companies reported lower sales, led by Yamama Cement that saw a 21 percent YoY drop in sales.

Six companies exported clinker in January, led by Arabian Cement with nearly 257,000 tons. It was followed by Saudi Cement and Yanbu Cement with 179,000 tons, and 174,000 tons, respectively.

These were the details of the news Saudi cement sales grow 6% to 5.1m tons in January 2021 for this day. We hope that we have succeeded by giving you the full details and information. To follow all our news, you can subscribe to the alerts system or to one of our different systems to provide you with all that is new.