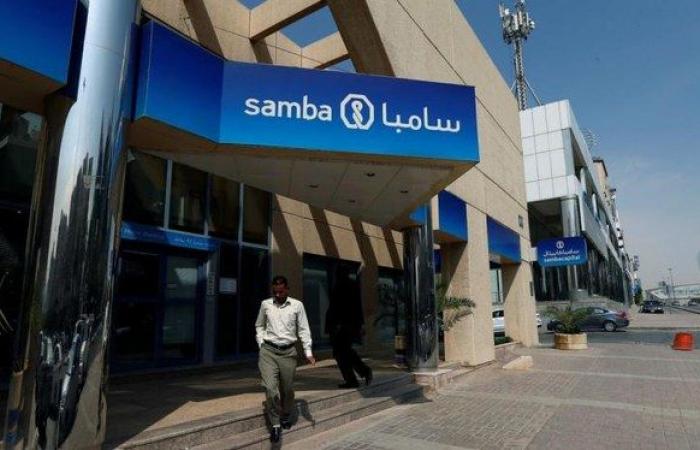 Thank you for reading the news about NCB, Samba shareholders to discuss planned merger on March 1 and now with the details

NCB shareholders will discuss amending the bank's statute to be in line with the proposed merger. They will also vote on the merger with Samba, through the issuance of 0.739 shares in NCB for each share in Samba. They will also endorse the merger agreement signed between the two sides on Oct. 11, 2020.

Shareholders will also vote on the increase of NCB's share capital from SAR 30 billion to SAR 44.780 billion.

Similarly, Samba said, in a separate bourse filing, it will hold an EGM on March 1 to discuss the merger offer. They will also vote on the merger agreement signed with NCB.

The bank received earlier today, Feb. 8, the approval of the Capital Market Authority (CMA) on the capital increase, which will take place through the issuance of 1,478 million ordinary shares for the planned merger.

The merger is expected to be carried out in the first half of 2021.

These were the details of the news NCB, Samba shareholders to discuss planned merger on March 1 for this day. We hope that we have succeeded by giving you the full details and information. To follow all our news, you can subscribe to the alerts system or to one of our different systems to provide you with all that is new.