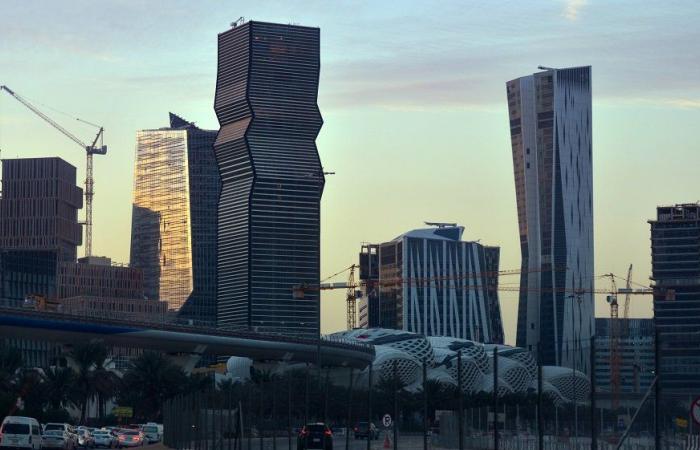 Jeddah - Yasmine El Tohamy - JEDDAH: Irish financial technology company Global Shares has announced it is to set up its Middle East headquarters in Riyadh and has partnered with NCB Capital, the investment banking arm of the Kingdom’s largest commercial bank.

The Cork-based company manages the employee share plans of some of the world’s biggest companies and has 16 offices around the world.

“I am really excited to join Global Shares, a global fintech leader, which has reimagined technology solutions in the employee ownership space. It’s a niche market, where I get to continue working with software and fintech, while delivering digital transformation and a really great customer experience, which is core to business success,” Alherz said in a press statement.

Alherz has more than 15 years’ experience in digital transformation and financial services and has previously worked with Saudi Aramco, Cisco and Oracle.

The employee share options system was first established in Silicon Valley in California and offers staff the chance to acquire equity in the employer’s company. It is often used as a way to incentivise employees of new and fast-growing companies, so they can earn a share of the company’s success.

As part of its expansion in Riyadh, Global Shares is hiring 20 Arabic-speaking staff and will soon be launching an Arabic version of its online portal and mobile app.

The announcement comes as the Royal Commission for Riyadh City (RCRC) said last week it has set a target of encouraging up to 500 foreign companies to establish regional headquarters in the Saudi capital over the next 10 years, according to a report by Al Arabiya.

Twenty-four international firms last week officially signed agreements to set up their regional offices in Riyadh, part of the government’s wider plan to create 35,000 new jobs for Saudi nationals and boost the national economy by up to SR70 billion by 2030.

Around 346 international companies have headquarters in the Middle East and North Africa, with the percentage of sales revenue the Kingdom accounts for ranging from 40 to 80 percent, Al Arabiya said.

The RCRC forecasts follow a recent announcement by Crown Prince Mohammed bin Salman of plans to double Riyadh’s population and transform it into one of the 10 richest cities in the world.

These were the details of the news 8 things to watch on Tadawul today for this day. We hope that we have succeeded by giving you the full details and information. To follow all our news, you can subscribe to the alerts system or to one of our different systems to provide you with all that is new.