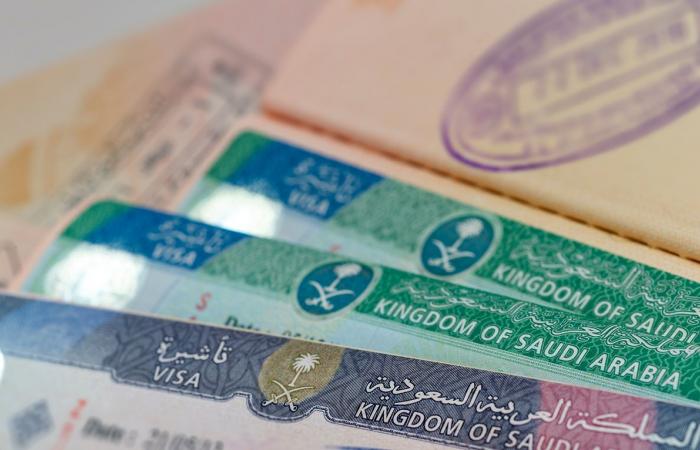 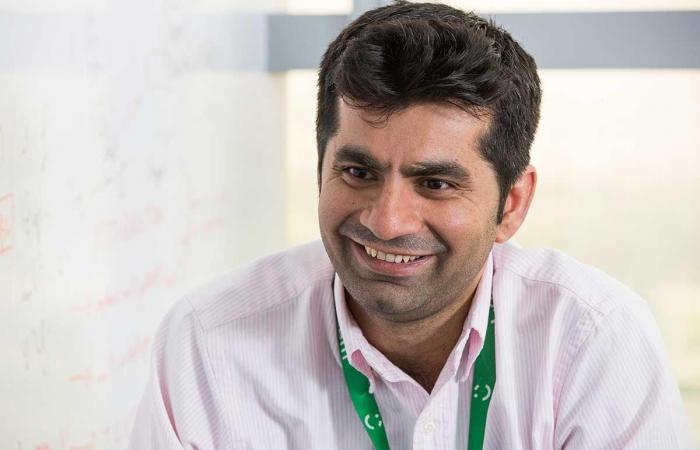 Dubai: Careem, the ride-hailing company that has revolutionized mobility and delivery in the Middle East, is looking forward to a full recovery to pre-pandemic business levels by the end of this year, its founder and chief executive Mudassir Sheikha, told Arab News.

Its taxi, delivery and other mobility services took a big hit at the low point of the pandemic recession last summer, when it was forced to lay off one-third of its workforce.

But Sheika said: “From the depths of that crisis we’ve actually recovered quite strongly. If you look at the mobility of people business, which moves people from point A to point B, it’s grown 10 times from that point.

“The ‘mobility of things’ business — the delivery business — didn’t get impacted as much to begin with, and that that has grown four times.

“Even our nascent Careem Pay business — the ‘mobility of money’ as we call it — has doubled in size. So, the businesses have recovered strongly from that low point.”

Sheikha was appearing on the latest episode of Frankly Speaking, a recorded show where prominent Middle East policymakers and business leaders are questioned on their views about the most important issues of the day.

He also revealed that the Careem workforce in the Kingdom is now 100 percent comprised of Saudi nationals, talked about the new commission structure he hopes will help rescue the restaurant industry, and described in detail the reasons for the 2019 sale of Careem to Uber, which made him one of the wealthiest people in the region.

He also explained how, from start-up origins as a ride-hailing service in 2012, Careem now aims to become a “Super App” that can handle the full panoply of consumers’ everyday needs, from calling a cab to transferring cash.

On the 2019 deal which saw Careem taken over by the global giant Uber, he said: “We’re much stronger as a result of being part of the Uber family, and we can actually do more with that support. Just keep in mind that we have an investor, a parent company. Now that is actually quite resourceful — not just from a funding standpoint, but more importantly from an understanding and knowledge of many of the things that we're trying to do in this region.”

The $3.1 billion sale to Uber made big profits for a range of Saudi investors who had backed Sheikha in earlier finding rounds, but some analysts said that Careem would have been more valuable if it had floated shares on the Tadawul stock exchange in Riyadh as the region’s first “unicorn” — a startup company that achieves a valuation of over $1 billion.

“The decision on whether to continue and do an initial public offering (IPO) versus become a part of the Uber family was considered carefully by the Careem board at that time, and it was determined that the Uber acquisition was the right way to go,” Sheikha said.

The essential difference between Careem and Uber — now under CEO Dara Khosrowshahi — lies in Sheikha’s ambitions to widen his horizons beyond “people mobility” to provide a range of consumer services via the Careem “Super App.”

“Careem is a Super App whereas Uber's focus is more on mobility and trying to become the house of all mobility options,” he said.

“When you open the app in Dubai, for example, not only can you order a car or a taxi, but you can also get micro mobility — you can get a bike — you can order food, you can order groceries, you can order pharmacy products, you can even pay bills and and pay your friends and family through the app.”

He believes that Saudi Arabia, despite the economic downturn of the pandemic, is a perfect place for the “Super App” strategy. “I think our opportunities are plenty, and frankly, COVID-19, while it has been a tragedy on many dimensions, for digital adoption it's actually been a big booster to what has happened in Saudi Arabia,” Sheikha said.

“From our perspective to become a Super App in Saudi Arabia means that we can actually start helping people, not just with mobility but pretty much almost everything they need on a daily and weekly basis.”

Careem is undecided whether to join the rush of companies chasing Riyadh as the base their main regional headquarters, but Sheikha said: “It is a very important and strategic market for us and we have a large part of our workforce based in Saudi (Arabia), so whether we are headquartered here (in UAE) or there it is fair to say that we all spend a fair amount of our time in Saudi and make sure that it gets the attention it deserves as one of our largest and most strategic markets.”

When Careem first entered the Saudi market in 2013, it faced a problem attracting citizens to become “captains” — drivers of Carem taxis — but Sheikha said the pressure of economics, as well as essential training, has now meant the driver force in 100 per cent comprised of Saudi citizens.

“We did a lot of work to make sure that this was seen as a respectable profession, calling them captains, making sure their earnings were given in a way that was acceptable. We started educating customers on how to behave with these captains,” he said.

Careem also made a big move to attract female “capitanas” when Saudi laws were changed to allow women to drive, but this has been a more challenging goal. “It has something that we would love to do a lot more on. We have a small percentage of our fleet who are female captains in Saudi (Arabia), and once in a while you will get a ride with them. But it’s been hard to scale that program,” Sheikha said.

“What we’re seeing a little bit is that there are women who want to drive and be capitanas, but there’s still a need for acceptance, and perception and the way that this is seen. That needs to evolve before it starts becoming more widespread.”

Sheikha’s big recent focus has been on the delivery market in the UAE, where the surge in home deliveries during the pandemic restrictions has put some restaurants at financial risk. “The food-delivery business in this region is not in a healthy place,” he said.

Careem weighed into the controversial subject last week with a plan to charge zero commission on deliveries by its drivers, charging instead a flat-rate subscription for access to the Careem app. The move drew an instant response from the competition, notably Noon, the e-commerce company run by UAE entrepreneur Mohamed Alabbar and backed by Saudi Arabia’s giant Public Investment Fund.

But, far from being a price war in the food-delivery business, Sheikha sees the move as one that will encourage long-term stability for the restaurants and delivery companies. “Let's not think short term, let's think mid to long term about this huge opportunity ahead of us. If we try to maximize the economics today, we will sacrifice the long-term opportunity,” he said.

Careem has no plans to move outside its birthplace, the Middle East, because Sheikha believes there are huge opportunities to expand and deepen its “Super App” operations to more of the 15 countries and 100 cities it serves in the region.

Likewise, plans to make its car fleet “greener” — by introducing more electric vehicles, for example — will be a secondary priority to the challenge of making transport and other services more affordable, at least while the economic effects of the pandemic are still with us.

Will Sheikha, having taken Careem so far in the relatively short time since it began, ever decide to hand the wheel over to Khosrowshahi of Uber?

“We are very early in the Careem journey. Inshallah, when we look at this business eight or 16 years from now, we see the region being radically better as a result of Careem being around. So, there's a lot to be done and we are just getting started,” he said.

These were the details of the news Saudi Arabia issues over 72k work visas in Q3 2020 for this day. We hope that we have succeeded by giving you the full details and information. To follow all our news, you can subscribe to the alerts system or to one of our different systems to provide you with all that is new. 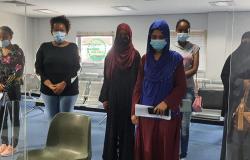 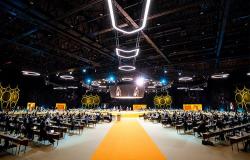 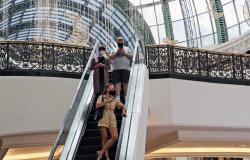