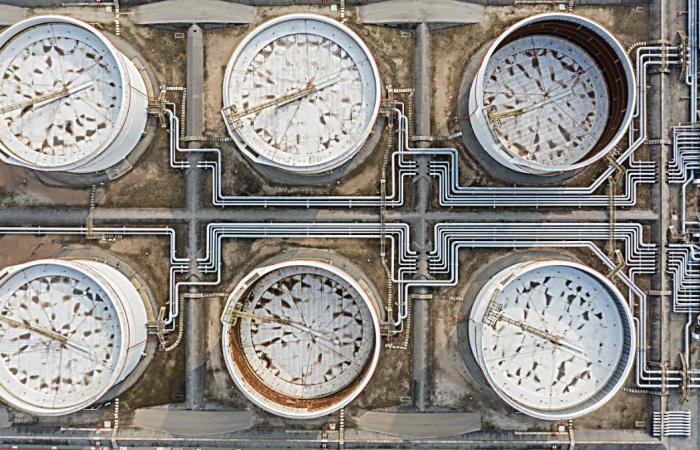 Thank you for reading the news about Oil hits highest in a year on growth hopes, OPEC+ cuts and now with the details

An index of the world’s major 50 markets, MSCI ACWI, rose 0.21 percent to 668.1, coming within reach of a record high of 670.82 touched about two weeks ago. It was the fifth consecutive day of gains.

The STOXX index of Europe’s 600 largest stocks was up 0.3 percent at 410.8, though slower vaccination rollouts in continental Europe and disappointing industrial data from Germany tempered optimism.

On the corporate front, Chinese short-video app company Kuaishou — a major rival to TikTok — nearly tripled on its market debut following a $5.4-billion initial public offering that was the biggest for an Internet firm since Uber’s May 2019 listing.

US President Joe Biden’s drive to enact a $1.9 trillion coronavirus aid bill gained momentum on Friday as the US Senate narrowly approved a budget blueprint allowing Democrats to push the legislation through Congress in coming weeks, with or without Republican support.

“Following from a positive US trading session on Thursday supported by decent earnings numbers, it looks as though Democrats will go on their own on stimulus and not try to compromise with Republicans, so you might get something closer to the $1.9 trillion rather than a compromise,” said Philip Shaw, chief economist at Investec in London.

It seems markets are now trying to trade on economic normalization based on progress in vaccination.

Longer-term US Treasury yields rose in anticipation of the large pandemic relief bill from Washington as well as on rising inflation expectations.

Bond yields rose in Europe as well, with Germany’s 30-year government bond yield climbing back into positive territory for the first time since September.

While it was a strong day for conventional assets, the leading names in the recent US retail-share trading fad fared worse.

The dollar headed for its best weekly gain in three months, confounding dollar bears and tracing a trading pattern known as the “Dollar Smile,” which in previous years has preceded major US economic rebounds and currency surges.

The US dollar index stood near a two-month high, having risen 1.1 percent so far this week, on course for its biggest weekly increase since late October.

“It seems markets are now trying to trade on economic normalization based on progress in vaccination,” said Arihiro Nagata, general manager of global investment at Sumitomo Mitsui Bank.

“The fact that the only currencies that are doing better than the dollar over the past two days are the British pound and the Israeli shekel, the two countries that are going further ahead in vaccination, seems to support that.”

The shekel has risen over the past two days, reversing its decline since mid-January after the Bank of Israel intervened to stem its rise.

These were the details of the news Oil hits highest in a year on growth hopes, OPEC+ cuts for this day. We hope that we have succeeded by giving you the full details and information. To follow all our news, you can subscribe to the alerts system or to one of our different systems to provide you with all that is new.