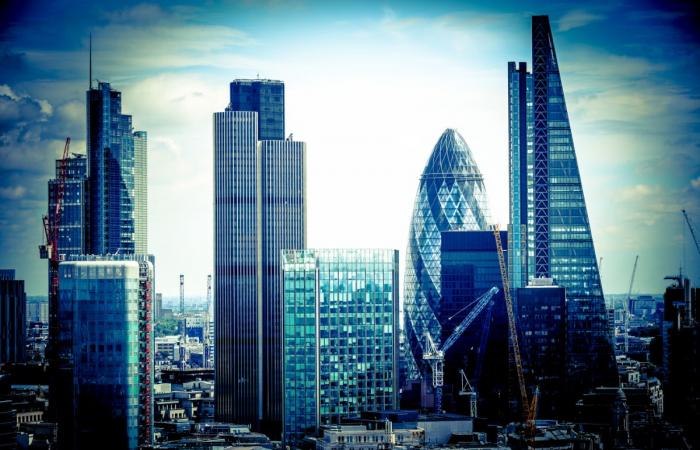 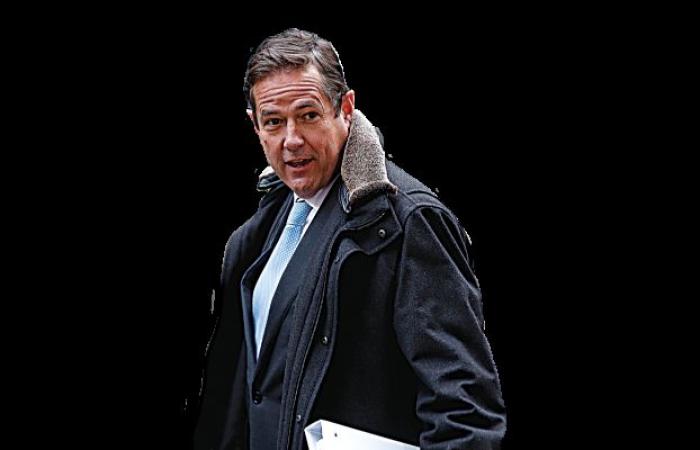 Thank you for reading the news about London finance hub must compete outside Europe, says Barclays chief and now with the details

The UK’s powerhouse financial sector, which represents around 7 percent of the nation’s economy, should emerge stronger from Brexit, according to the CEO.

“Brexit gives the UK the opportunity to define its own agenda,” he said, adding that he do not feel there was any need for deregulation to achieve this end.

“And in defining that agenda around financial services, staying competitive with other markets outside of Europe is really what the government should be focused on — and I think that is what they are focusing on.”

Britain’s departure from the EU was finalized on Jan. 1.

The nation’s long-awaited Brexit trade deal with the EU, agreed over Christmas, did not, however, include the finance sector.

Brussels and London are aiming to seal a memorandum of understanding about financial services by March.

London’s financial sector is referred to as the City.

“What the UK needs and London needs, is to make sure that the City is one of the best places, whether (in terms of) regulation or law or language, or talent, that manages these flows of capital wealth,” Staley said.

“Brexit is more than likely on the positive side than on the negative side,” Staley told the BBC.

New York retained the top spot in a survey of global financial centers published in September by Global Financial Centers Index, with London strengthening its position in second.

While trading in euro shares and some derivatives has left for other European centers, including some to New York, since Brexit, no one European competitor has emerged as a dominant force in the EU and so London views New York, Shanghai, Tokyo, Hong Kong and Singapore as its true rivals.

London dominates the world’s $6.6 trillion-a-day foreign exchange market, is the biggest center for international banking and the second largest fintech hub after the US.

“What the UK needs and London needs, is to make sure that the City is one of the best places, whether (it is in terms of) regulation or law or language, or talent,” Staley said.

Echoing other leading City of London figures, he cautioned, however, against a bonfire of regulation.

“Some amount of capital has moved but London is still obviously the main center for Barclays .... there are some jobs that are going to Europe, that otherwise would have been in the UK, but it’s in the hundreds,” Staley added.

These were the details of the news London finance hub must compete outside Europe, says Barclays chief for this day. We hope that we have succeeded by giving you the full details and information. To follow all our news, you can subscribe to the alerts system or to one of our different systems to provide you with all that is new.