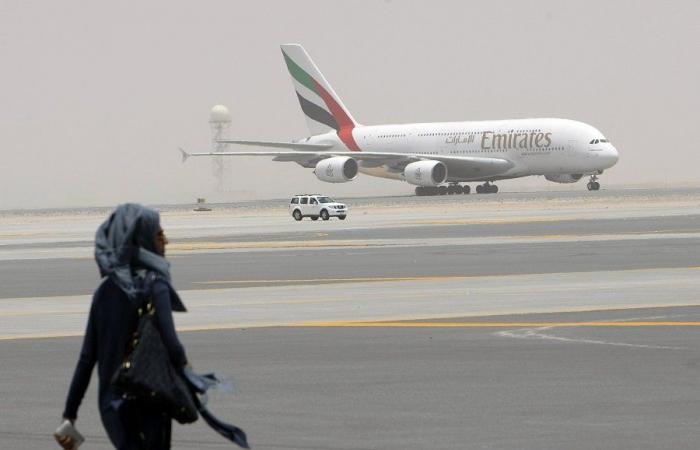 At the same time, global capacity shrunk by 23 percent year-on-year, as many airlines grounded aircraft due to a slump in passenger demand as a result of travel restrictions introduced to stop the spread of the virus, according to figures from the International Air Transport Association (IATA).

Alexandre de Juniac, the association’s director general and CEO, said: “Air cargo is surviving the crisis in better shape than the passenger side of the business. For many airlines, 2020 saw air cargo become a vital source of revenues, despite weakened demand. But with much of the passenger fleet grounded, meeting demand without belly capacity continues to be an enormous challenge.

“And, as countries strengthen travel restrictions in the face of new coronavirus variants, it is difficult to see improvements in passenger demand or the capacity crunch. 2021 will be another tough year,” he added.

There was strong variation in regional figures.

Middle Eastern carriers reported a decline in demand of 9.5 percent year-on-year in 2020 and a 20.9 percent drop in capacity. However, there was some optimism in December as demand was up 2.3 percent, even though capacity was still down 18.2 percent.

By contract, North American and African carriers reported annual gains last year of 1.1 percent and 1 percent, respectively. Asia-Pacific airlines reported a 15.2 percent decline in demand, while Europe was down 16 percent, and Latin America was worst hit with carriers suffering a 21.3 percent drop in cargo demand.

These were the details of the news Demand for air cargo records biggest drop since 1990 for this day. We hope that we have succeeded by giving you the full details and information. To follow all our news, you can subscribe to the alerts system or to one of our different systems to provide you with all that is new.