Abu Dhabi eyes $275m worth of investments in Turkmenistan 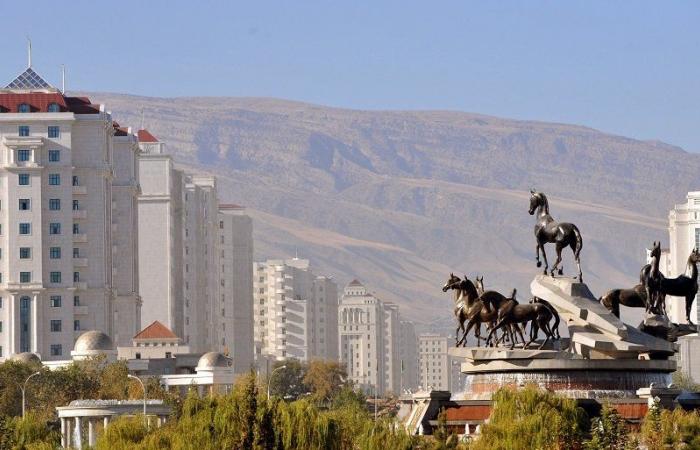 Jeddah - Yasmine El Tohamy - DUBAI: The Abu Dhabi Fund for Development (ADFD) on Wednesday signed three memoranda of understanding (MoUs) with the government of Turkmenistan to invest in a variety of potential projects including renewable energy, air transport, agriculture, and tourism.

The first MoU will see the establishment of an investment company in Turkmenistan with a target capital of AED370 million ($100 million), where Turkmenistani officials will present possible schemes to ADFD for investment.

Both parties will initially contribute AED58.7 million between them and the areas targeted for potential backing include sectors such as energy, agriculture, tourism, and industry.

The second MoU will study the feasibility of Abu Dhabi backing the establishment of a AED642.7 million chemical industry complex in Turkmenistan to produce polyvinyl acetate.

The final MoU will study other potential areas for investment in infrastructure projects, including renewable energy and air transport.

ADFD first began investing in Turkmenistan in 1999 with the financing of the rehabilitation of the Archman Hospital and establishment of a specialty hospital in Ashkhabad, for a total investment of around AED182 million.

These were the details of the news Abu Dhabi eyes $275m worth of investments in Turkmenistan for this day. We hope that we have succeeded by giving you the full details and information. To follow all our news, you can subscribe to the alerts system or to one of our different systems to provide you with all that is new.