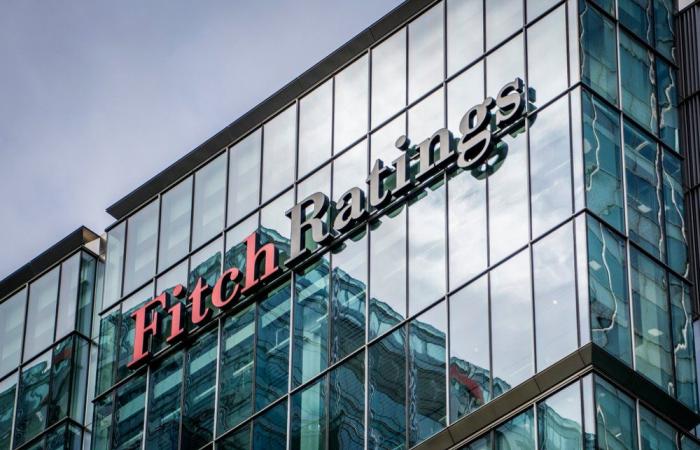 Thank you for reading the news about ‘Overbanked’ Qatari market could benefit from more consolidation: Fitch and now with the details

Jeddah - Yasmine El Tohamy - DUBAI: Credit ratings agency Fitch has described the Qatari market as “overbanked,” and believes that lenders in the country could do with further consolidation.

On June 30, 2020, Islamic bank Masraf Al Rayan (MAR) and Al Khalij Commercial Bank (AKCB) confirmed they were in merger talks, and on Jan. 7 this year they confirmed an agreement had been reached.

The deal will create one of the largest Shariah-compliant banks in the Middle East, with combined assets of $47 billion as of Sept. 30, 2020.

The merged entity will continue under the MAR brand, and Fitch believes the larger lender will be in a better position to offer financing for government projects.

“This could further increase MAR’s exposure to government and government-related entities, which represented 47 percent of its financing book at end-3Q20, but would support the bank’s asset quality,” Fitch wrote.

The MAR deal is the second merger in Qatar between an Islamic bank and a conventional one, following that of Islamic bank Dukhan and the International Bank of Qatar (IBQ) in April 2019.

Following the deal, Fitch said Dukhan’s cost-to-income ratio decreased to 32 percent in the first half of last year, from 38 percent in 2018, after the bank realized 90 percent of its planned cost savings through the merger.

In a statement on Jan. 7 this year, MAR said its merger will achieve cost efficiencies in the region of 15 percent for the combined entity.

“Further Qatari bank mergers could generate cost synergies that alleviate pressure on profitability from compressed financing margins and higher loan impairment charges due to the pandemic,” Fitch said in its review.

It forecasts that more lenders may follow suit, and Qatar’s banking sector “could see more consolidation triggered by pressure on banks’ profitability from the coronavirus pandemic, particularly those with weaker franchises and limited pricing power.”

Commenting on the merger of MAR and AKCB, the latter’s Chairman Sheikh Hamad bin Faisal bin Thani Al-Thani said: “The combination of both banks will create increased scale, capacity and efficiency to allow us to support our diverse customer base and drive the enhancement of our product offering across the board. We are confident that this transaction will contribute to the development of the economy as a whole.”

These were the details of the news ‘Overbanked’ Qatari market could benefit from more consolidation: Fitch for this day. We hope that we have succeeded by giving you the full details and information. To follow all our news, you can subscribe to the alerts system or to one of our different systems to provide you with all that is new.