Riyadh set to be epicenter for hyperloop technology 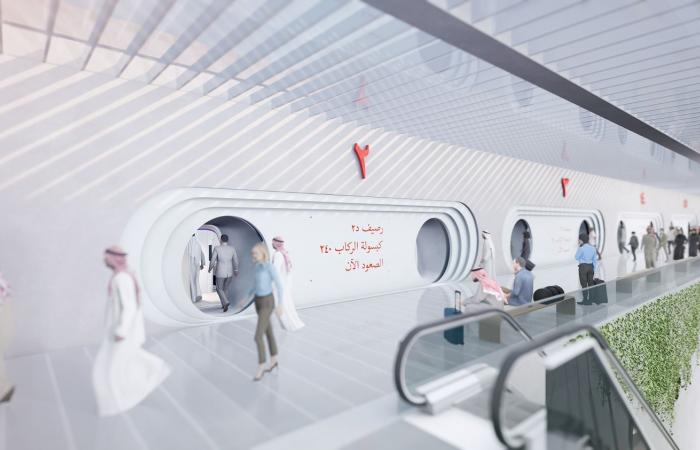 Jeddah - Yasmine El Tohamy - RIYADH: High-speed hyperloop technology will be one of the key components in Saudi Crown Prince Mohammed bin Salman’s ambitions to turn Riyadh into one of the 10 largest city economies in the world, the co-founder and chief technology officer at Virgin Hyperloop told Arab News.

“Hyperloop is changing the way people move,” said Josh Giegel. “We’re doing that by creating a new type of transportation — the speed of an aircraft inside a tube, using fully electric autonomous technology … for a fraction of the energy that a normal aircraft would use.”

At the Future Investment Initiative in Riyadh last week, the crown prince unveiled ambitious plans for the Saudi capital.

“All of Riyadh’s features set the groundwork for job creation, economic growth, investment, and many more opportunities,’’ he said.

“We’re therefore aiming to make Riyadh one of the 10 largest city economies in the world. Today it stands at number 40 … We also aim to increase its residents from 7.5 million today to around 15-20 million in 2030.”

Giegel and Virgin Hyperloop have raised over $400 million in investment from strategic investors, including Dubai port operator DP World, and the company aims to receive its first safety certification by 2025.

In November 2020, two Virgin Hyperloop executives were the first to ride in a hyperloop pod, in a trial run at the company’s desert test site near Las Vegas. They covered the 500-meter run inside a pod in a vacuumed tube in 6.25 seconds.

He recalled when his team first came to the region during the early stages of the crown prince’s Vison 2030 launch, and how hyperloop technology was quickly seen as aligned with those ambitions.

In early 2020, the company signed a deal with the Saudi Transport Ministry for a study of hyperloop’s potential, involving the building of a test-track facility in the Kingdom.

Giegel said Riyadh could easily become the epicenter for global hyperloop technology, creating thousands of local jobs, and once it is successful in the Kingdom that skillset can be exported worldwide.

“When you look at building a national network, you’re looking at something like 3,000, 4,000, even 5,000 km of hyperloop that’s built within the region, which will be thousands of jobs to actually implement that,” he added.

“Once you have a national network going, you’re looking at a substantially increased number of jobs that are actually operating the system and being part of that. Then, because this could be the first mover, those could be exported to other regions, whether that’s India, Europe or the US.”

When complete, it is estimated that hyperloop technology will enable people to travel between Riyadh and Jeddah in 46 minutes.

These were the details of the news Riyadh set to be epicenter for hyperloop technology for this day. We hope that we have succeeded by giving you the full details and information. To follow all our news, you can subscribe to the alerts system or to one of our different systems to provide you with all that is new. 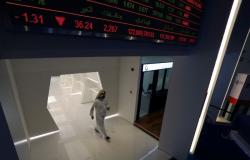