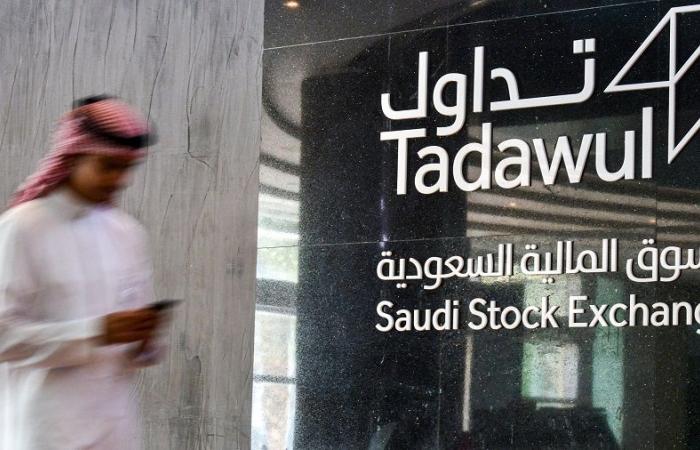 Oil prices have been stable since early January, with Brent crude price hovering around $55. Brent crude closed the week slightly higher at $55.41 per barrel,
while West Texas Intermediate (WTI) closed slightly lower at $52.27 per barrel.

Oil price movement since early January in a narrow range above $50 is healthy, despite pessimism over an increase in oil demand, while expectations of US President Joe Biden taking steps to revive energy demand growth are
still doubtful. The US Energy Information Administration (EIA) reported a hike in US refining utilization to its highest since March 2020, at 82.5 percent. The EIA reported a surprise weekly surge in US commercial crude stocks by 4.4
million barrels. Oil prices remained steady despite the bearish messages sent from the International Energy Agency (IEA), which believes it will take more time for oil demand to recover fully as renewed lockdowns in several countries weighed on oil demand recovery.

The IEA’s January Oil Market Report came as the most pessimistic monthly report among other market bulletins from the Organization of the Petroleum Exporting Countries (OPEC) and EIA. It forecast oil demand will bounce back to 96.6 million bpd this year, an increase of 5.5 million bpd over 2020 levels.

Though the IEA has lowered its forecast for global oil demand in 2021 due to lockdowns and vaccination challenges, it still expects a sharp rebound in oil consumption in the second half of 2021,
and the continuation of global inventory depletion.

The IEA reported global oil stocks fell by 2.58 million bpd in the fourth quarter of 2020 after preliminary data showed hefty drawdowns toward the end of the year. The IEA reported OECD industry stocks fell for a fourth consecutive month at 166.7
million barrels above the last five-year average. It forecast that global refinery throughput is expected to rebound by 4.5 million bpd in 2021, after a 7.3 million bpd drop in 2020.

The IEA monthly report has led to some short term concern about weakness in the physical crude spot market, and the IEA has acknowledged OPEC’s firm role in stabilizing the market.

Controversially, the IEA believes that a big chunk of shale oil production is profitable at current prices, and hence insinuated that shale oil might threaten OPEC market share.

It also believes that US shale oil producers have quickly responded to oil price gains, winning market share over OPEC producers. However, even if US shale oil drillers added more oil rigs for almost three months in a row, the number of operating rigs is still less than half that of a year ago, at 289 rigs.

The latest figures from the Commodity Futures Trading Commission show that crude futures “long positions” on the New York Mercantile Exchange are at 668,078 contracts, down by 18,414 contracts from the previous week (at 1,000 barrels for each contract).

These were the details of the news 9 things to watch on Tadawul today for this day. We hope that we have succeeded by giving you the full details and information. To follow all our news, you can subscribe to the alerts system or to one of our different systems to provide you with all that is new.

PREV UK to extend virus support, may raise tax in budget
NEXT Saudi Arabia to allow Boeing 737 MAX to return to service 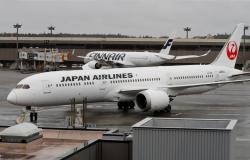 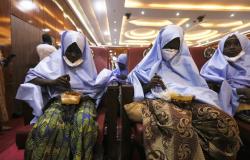 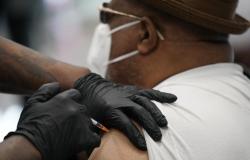 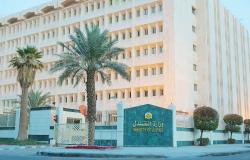