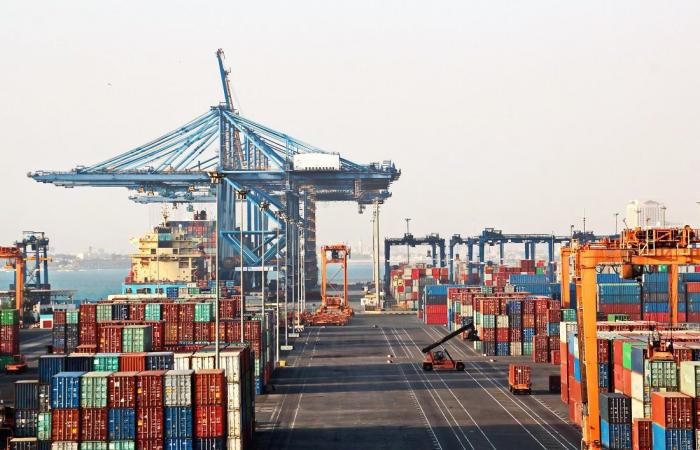 The 2020 WEF, which took place in its usual Swiss Alpine resort of Davos, saw the global elite just starting to worry about a pandemic that surfaced in China a month earlier.
While the coronavirus leaves a mounting death toll and upends economies, depriving millions of people of work, China and Asian countries in 2021 are making a strong comeback from the virus that hit them first.
In virtual format because of the pandemic, next week’s event is headlined: “A Crucial Year to Rebuild Trust.”
The spotlight will be on Chinese President Xi Jinping, who will give a speech on Monday, the opening day of the event that will last through next Friday.
The big names from Europe will be German Chancellor Angela Merkel, French President Emmanuel Macron and European Commission President Ursula von der Leyen, who heads the EU executive.
US President Joe Biden will not appear at the virtual Davos, which has never been a fixture on the White House calendar — even if the new administration has pledged to revive a US multilateral foreign policy after four years of Donald Trump’s America First approach.
Trump had been an exception as he stopped in Davos twice, with the real estate billionaire enjoying mixing with the global business elite.
Before him, Bill Clinton was the only American president who had traveled to Davos, and that was just once.
Showing up from Asia are China’s and South Korea’s presidents as well as the prime ministers of India and Japan.
Following the first virtual session, Davos will move in May to Singapore, far from the luxury Swiss ski resort where it has taken place since it was launched in 1971, the brainchild of German professor Klaus Schwab.
The stated reason for the changes is health safety.

But a virtual forum is not particularly attractive for the world’s well-heeled movers and shakers, who value huddles behind closed doors in fancy hotels over meetings in formal settings.
French insurance-credit group Euler Hermes said in a study this month that the “world’s economic center of gravity” (WECG) has been moving toward Asia since 2002.
“The COVID-19 crisis could accelerate the shifting global balance toward Asia,” it added.
“By 2030, we forecast the WECG, could be located around the confluence of China, India and Pakistan,” the study projected.
The speech by Xi, who addressed Davos back in 2017, seems almost to set the clock back, as if the business world seeks to erase the Trump era.
Four years ago, he presented himself as the champion of free trade, much to the joy of Davos participants who feared the newly elected Trump’s protectionist moves.
Biden is nevertheless sending John Kerry, the special climate envoy who will be welcomed after the new Democratic president has brought Washington back into the Paris climate accord.
The agenda includes workshops titled: “Stakeholder Capitalism: Building the Future” as well as “Advancing a New Social Contract” and “Resetting Consumption for a Sustainable Future.”
In a column published in mid-January, Schwab said 2021 could be a positive and historic year, 75 years after the original “Year Zero” following the devastation of World War II.
“We once again have a chance to rebuild,” he said, calling for rethinking capitalism in the light of a pandemic that has worsened inequality.
He said “COVID-19 has delivered the final blow” to the post-war model where free markets and limited government produced prosperity and progress that now is “no longer sustainable, environmentally or socially.”

These were the details of the news Saudi ports container handling rises 6% in December for this day. We hope that we have succeeded by giving you the full details and information. To follow all our news, you can subscribe to the alerts system or to one of our different systems to provide you with all that is new.