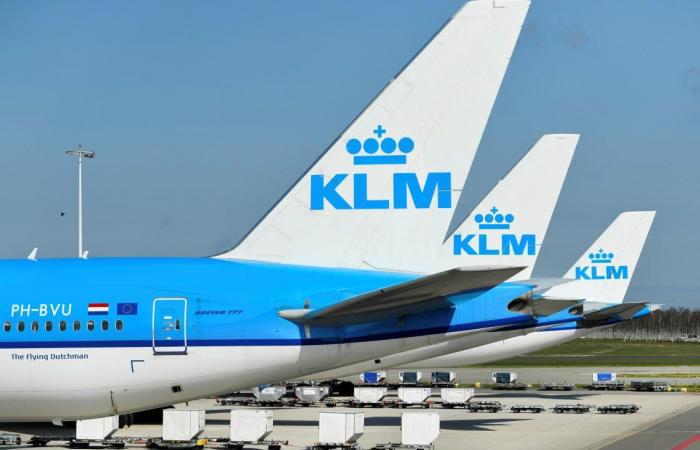 Thank you for reading the news about KLM to cut 1,000 more jobs, says mandatory COVID-19 testing will ground planes and now with the details

JEDDAH: The merger between National Commercial Bank (NCB) and Samba Financial Group (Samba) will lead to a consolidation of the groups’ asset management subsidiaries reinforcing the joint entity’s position as Saudi Arabia’s biggest asset manager, according to a report by ratings agency Moody’s.

Moody’s Investors Service predicted the merger was expected to finalize in the second quarter of this year. If successfully executed, the merger will bring long-term benefits to NCB Capital, including some product diversification in the area of fixed income and alternative products, based on the assumption that NCB Capital will be the surviving entity.

NCB will also gain access to a new client and business-partner base.

The combined entity will likely absorb Samba Capital’s clientele, who will benefit from NCB’s stronger franchise and investment discipline.

It is estimated that the merged entity will have a combined market share of around 35 to 40 percent.

Moody’s also expected NCB Capital’s assets under management (AUM) value to increase by between 12 and 15 percent as of September last year, making it a dominant player in the Saudi market.

The merger, however, will bring some downside risks and challenges, according to Moody’s, which could affect profitability, decision-making, and budget management. And it is likely to have a short-term negative effect on profitability due to merger-related expenses. However, expected synergies will support operational efficiency and profitability over time, the report said.

While the merger will bring some diversification, the products offered will be similar, ranging from equity, fixed income, and multi assets to alternative products. Samba Capital introduced Saudi Arabia’s first-ever sovereign sukuk fund in 2019.

Since the asset management business is heavily reliant on its employees’ quality, Moody’s considers this to be a significant risk.

In addition, smooth and efficient decision-making processes may be affected due to the merged entity’s more complicated organizational structure, potentially leading to compliance and risk management issues, or even regulatory disputes. Duplication of costs could also be an issue.

NCB and Samba entered into a binding merger agreement in the third quarter of last year. NCB is the largest and oldest bank in Saudi Arabia, and Samba Financial Group is one of the biggest banks in the Kingdom.

These were the details of the news KLM to cut 1,000 more jobs, says mandatory COVID-19 testing will ground planes for this day. We hope that we have succeeded by giving you the full details and information. To follow all our news, you can subscribe to the alerts system or to one of our different systems to provide you with all that is new.