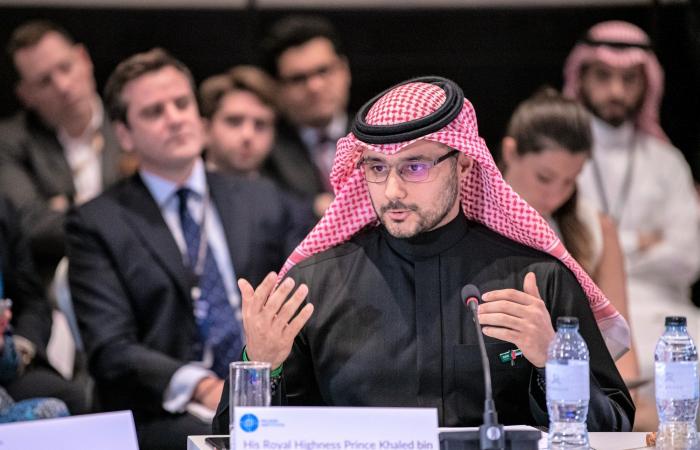 Jeddah - Yasmine El Tohamy - BEIRUT: Lebanon’s central bank has denied allegations that its governor, Riad Salameh, transferred up to $400 million abroad along with his brother and an assistant.

The bank’s claim follows an announcement by Swiss authorities of an investigation into money transfers by Salame.

The Swiss attorney general’s office said it had requested legal assistance from Lebanon in the context of a probe into “aggravated money laundering” and possible embezzlement tied to the Lebanese central bank.

Salameh has denied any wrong-doing, describing the claims as “fabrications” and “false news.”

In a statement on Tuesday, the Banque du Liban said: “Salameh, as always, abides by the Lebanese and international laws in force, and cooperates with all parties concerned.”

Lebanon’s pro-Hezbollah Al-Akhbar newspaper said the same day that Lebanon had received an official request from EU and Swiss authorities to provide judicial assistance in an investigation into financial transfers involving Salameh.

According to the newspaper, European investigators are seeking information on bank transfers totaling $400 million made by Salameh, his brother Raja and assistant Marianne Hoayek.

Earlier in the day Justice Minister Marie-Claude Najm confirmed that she had received a request from Swiss judicial authorities to cooperate on an inquiry into money transfers by Salameh.

The newspaper said: “The investigation into criminal behavior does not concern Salameh alone. Rather, it will have to do with the Banque du Liban and its affiliated institutions, especially the Finance Bank, Middle East Airlines (MEA), Intra Bank and Casino du Liban.”

President Michel Aoun and Hassan Diab, the caretaker prime minister, have been informed of the case, the newspaper said.

Al-Akhbar quoted sources, which it did not identify, saying: “The European authorities are studying Salameh’s case as part of a file that includes a long list of Lebanese personalities prepared in cooperation with France, Britain and the US, which requested the participation of the EU and demanded that the sanctions are not solely imposed by the US Treasury Department and are not only related to combating terrorist financing.”

The source said that when any central bank in the world makes any transfers abroad, “these are automatically under US surveillance.”

According to the source, “Lebanon usually receives requests from abroad to provide assistance based on the tax information exchange agreement.”

The source said: “I am not attempting to defend anyone. What was mentioned indicates that there is a political conflict, and what was published is part of the political war in Lebanon.”

Aoun and his team are calling for a forensic audit that covers the central bank, and parliament has approved a request to extend the audit to cover all state institutions.

The Banque du Liban is being blamed for the loss of Lebanese dollar deposits in private banks after it borrowed funds to finance Lebanese government policies.

Lebanon’s crippled banking system is at the heart of a financial crisis that erupted in late 2019. Banks have since blocked most transfers abroad and cut access to deposits, resulting in widespread anger as growing numbers of people face economic hardship.

These were the details of the news KBW Ventures increases stake in US cellular seafood company for this day. We hope that we have succeeded by giving you the full details and information. To follow all our news, you can subscribe to the alerts system or to one of our different systems to provide you with all that is new.