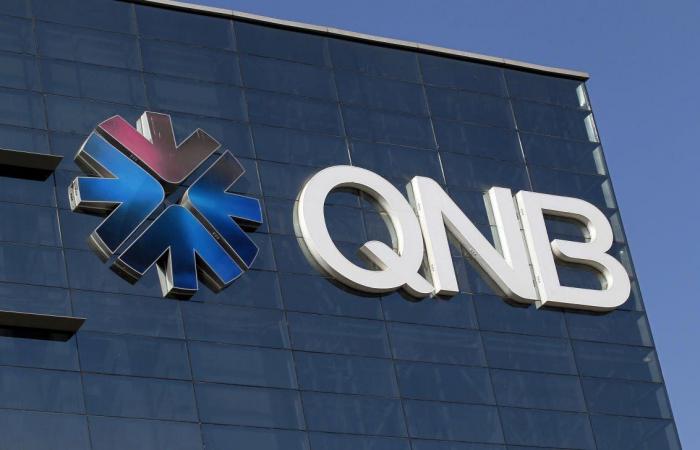 Jeddah - Yasmine El Tohamy - DUBAI: Qatar National Bank (QNB), Gulf’s biggest bank by assets, expects its business in Saudi Arabia will pick up only gradually after reviving its Riyadh branch that was dormant for more than three years due to a diplomatic and economic rift.
A QNB executive made the comments to analysts on Monday after Riyadh announced a deal on Jan. 5 to end the dispute with Doha that forced Qatari firms to halt business in the kingdom and its airline to reroute flights around Saudi airspace.
QNB opened its branch in the Saudi capital in May 2017, just a month before the dispute erupted.
QNB Group Chief Financial Officer Ramzi Mari told analysts that the impact of reopening its Riyadh branch would be gradual, analysts who joined the call said.
The bank would rebuild its information technology infrastructure and the banking team in Riyadh, Mari said, according to the analysts who did not give further details.
QNB declined to comment.
Saudi Arabia, along with United Arab Emirates, Bahrain and Egypt suspended diplomatic and transport ties with Qatar, accusing Doha of supporting terrorism. Qatar denied the charges and said the embargo was meant to undermine its sovereignty.
Qatar National Bank last week reported a drop in annual profit of more than 16 percent, hit by $1.6 billion in impairments during a year when the region’s economy was affected by the coronavirus outbreak.

These were the details of the news Qatar National Bank sees gradual growth in Saudi Arabia after end of rift for this day. We hope that we have succeeded by giving you the full details and information. To follow all our news, you can subscribe to the alerts system or to one of our different systems to provide you with all that is new.