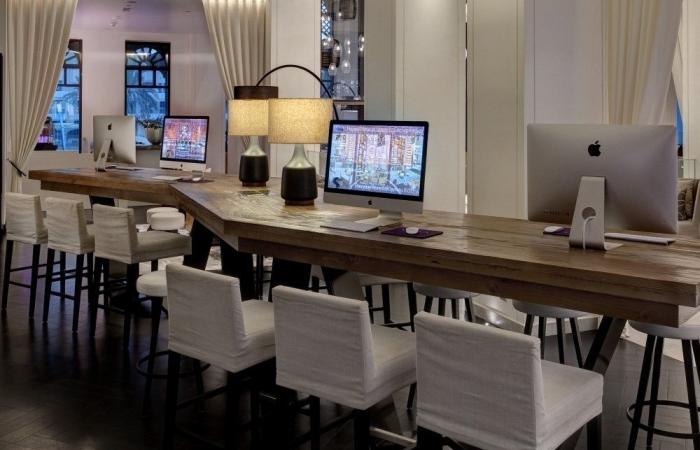 Thank you for reading the news about Dubai hotels target workation, staycation markets and now with the details

Jeddah - Yasmine El Tohamy - DUBAI: Following in the footsteps of retail and engineering, the Saudi government recently added accountancy to the list of professions set to be Saudized. While analysts welcomed the decision and its long-term benefits, many believe that, in the short-term, there may be a shortage of available candidates to fill the roles and measures need to be put in place to upskill Saudi accountants in line with international standards.

The decision to nationalize 30 percent of accounting jobs will impact all local private entities in the Kingdom with at least five accounting professionals. It will come into effect from the first of Dhu Al-Qi’dah, 1442 AH (June 12, 2021), according to a decision announced by Saudi Arabia’s Minister of Human Resources and Social Development Ahmed Al-Rajhi.

The minister was quoted as saying that more than 9,800 job opportunities are expected to be available for Saudi accountants once they are approved by the Saudi Organization for Certified Public Accountants.

Trefor Murphy, founder and CEO of Cooper Fitch, a Dubai-based recruitment firm that covers the whole Gulf region, said the latest move was a “good thing in the long term for Saudi Arabia as a country and will help the Saudi economy.” However, he added that, in the short-term, there will be issues filling the roles vacated by expatriate accountants.

Fazeela Gopaliani, Middle East head of the Association of the Chartered Certified Accountants, echoed this sentiment, adding that there is a “misconception that holding an accounting degree that makes a person an accountant.”

While Gopaliani praised the Saudi decision to nationalize part of accounting positions as a positive one in the right direction, she believes measures are needed to support the move by making sure enough accountancy graduates are coming through the education sector.

“Having worked with Saudi government entities before, we know that there is always room for improvement and that their appetite to expedite the training needed is second to none,” she said.

According to figures from Saudi Arabia’s General Authority for Statistics, of the total labor force, 3.1 million are Saudi nationals, while 10.4 million are non-Saudis. At the same time, unemployment among Saudi nationals has risen 3.1 percentage points to 15.4 percent in the second quarter of 2020.

Nationalization of jobs in the Gulf region, including Saudi Arabia, is a key goal for most of its governments and is a pillar of the Kingdom’s Vision 2030 ambitions. In 2018, the Saudi labor ministry issued a decision calling for the replacement of expatriate workers with Saudi workers in 12 key economic activities. In August 2020, Saudi Arabia announced its plans to nationalize 20 percent of engineering jobs.

The Saudization of one-third of accounting positions will also give Saudis the chance to have more of a say in the decision-making process at senior levels within companies, believes Rabia Yasmeen, a consultant at research company Euromonitor International.

“This is one way to encourage Saudis to participate in the economic building up of the country. It means being more proactive and making the country more self-sufficient,” she told Arab News in an interview.

“If you look at Saudi Arabia, traditionally, this has been missing; they have been over-reliant on other nationalities,” Yasmeen added.

These were the details of the news Dubai hotels target workation, staycation markets for this day. We hope that we have succeeded by giving you the full details and information. To follow all our news, you can subscribe to the alerts system or to one of our different systems to provide you with all that is new.