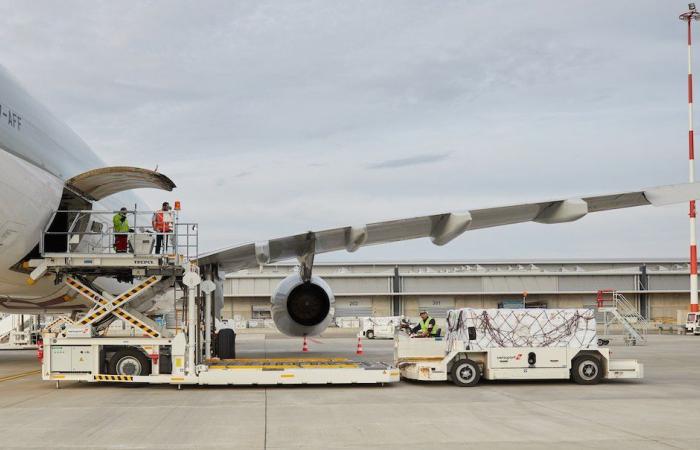 The new agreement will see the Swiss firm handle all flights for the European carrier in and out of Saudi Arabia, including freighter services and ramp handling. It covers all airlines of the Air France-KLM Group, including KLM, Air France, Air France Cargo, Martinair and Transavia.

“We are excited and honored by the renewed confidence Air France-KLM puts in our business and our people in the Kingdom of Saudi Arabia,” Gerold Tumulka, CEO of Swissport Middle East, said in a press statement.

“By including all airlines of the group into the contract, we are the preferred partner for Air France-KLM in the region. We look forward to standing by their side through the market recovery and [supporting] them post-Covid as prospects get brighter.”

The contract win is part of Swissport’s growth strategy in the Middle East. Just recently, the firm added Al-Qassim as a fourth airport to its Saudi portfolio. Swissport has operated in the Kingdom since 2016, with services in Riyadh, Jeddah and Dammam.

Swissport Middle East has also been operating in Oman since 2017, together with its partner Al Jarwani Group, which holds 30 percent of the joint venture.

In 2019, Swissport International provided airport ground services for some 265 million airline passengers and handled roughly 4.6 million tons of air freight in 115 cargo warehouses worldwide. It employs around 45,600 employees across 298 airports in 47 countries and six continents.

These were the details of the news Swissport expands further into Saudi Arabia for this day. We hope that we have succeeded by giving you the full details and information. To follow all our news, you can subscribe to the alerts system or to one of our different systems to provide you with all that is new. 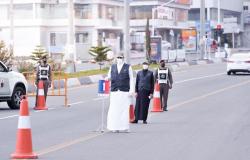 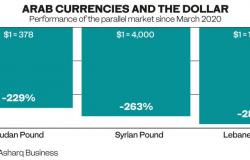 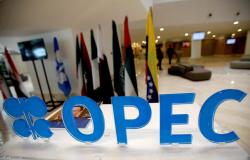 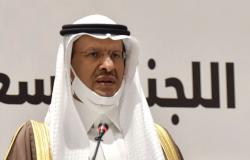