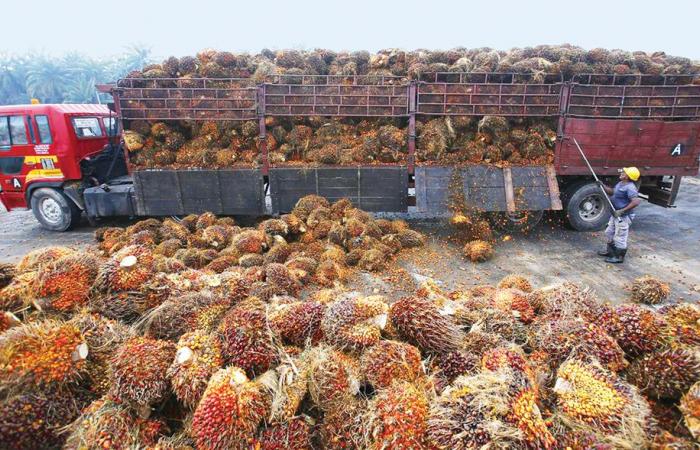 The world’s second largest palm oil producer, which has called a EU renewable-energy directive “discriminatory action,” is seeking consultations under the WTO’s Dispute Settlement Mechanism, the Plantation Industries and Commodities Ministry said in a statement.

Minister Mohd Khairuddin Aman Razali said the EU proceeded with implementing the directive without considering Malaysia’s commitment and views, even after Malaysia gave feedback and sent economic and technical missions to Europe.

The EU directive “will mean the use of palm oil as biofuel in the EU cannot be taken into account in the calculation of renewable energy targets and in turn create undue trade restrictions to the country’s palm oil industry,” he said in the statement.

The ministry filed the WTO request with cooperation from the Attorney General’s Chambers and the International Trade and Industry Ministry, taking action it had warned of in July against EU Renewable Energy Directive II.

Malaysia will act as a third party in a separate WTO case lodged by neighboring Indonesia, the world’s biggest palm oil producer, as a sign of solidarity and support, the ministry statement said.

It is the world’s most produced and traded edible oil, and its versatility can be seen through its use in a wide range of food and nonfood products, which led to the remarkable palm oil consumption growth.

The US imported approximately $410 million of crude palm oil from Malaysia in 2020, CNN reported.

These were the details of the news Malaysia takes legal action against EU over palm biofuel curbs for this day. We hope that we have succeeded by giving you the full details and information. To follow all our news, you can subscribe to the alerts system or to one of our different systems to provide you with all that is new. 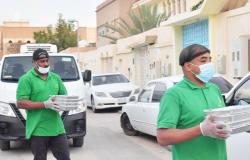 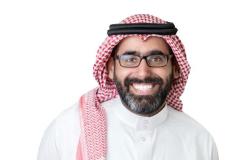 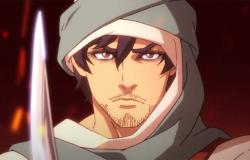 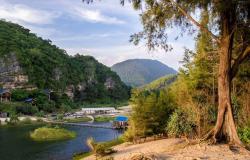