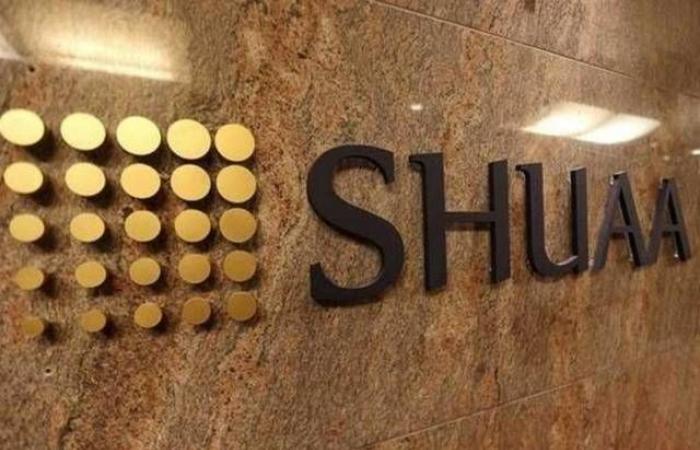 Negotiations on the deal began in 2019, according to a report by WAM, the UAE state news agency. The restructuring will strengthen SMG’s liquidity position and help to secure more than 1,800 jobs at the firm, which has annual exports of close to $20 million at its Grandweld shipyard’s facility in Dubai Maritime City.

Jassim Alseddiqi, CEO of SHUAA Capital, said: “We are proud to have achieved so much with this deal — from supporting banks to exit a distressed debt situation with a cash recovery, to retaining jobs for over 1,800 employees and sailors and sustaining their livelihoods, and finally ensuring continuity of SMG business and its contribution to the local economy.”

These were the details of the news SHUAA Capital in $308m debt deal with Dubai shipyard firm for this day. We hope that we have succeeded by giving you the full details and information. To follow all our news, you can subscribe to the alerts system or to one of our different systems to provide you with all that is new.