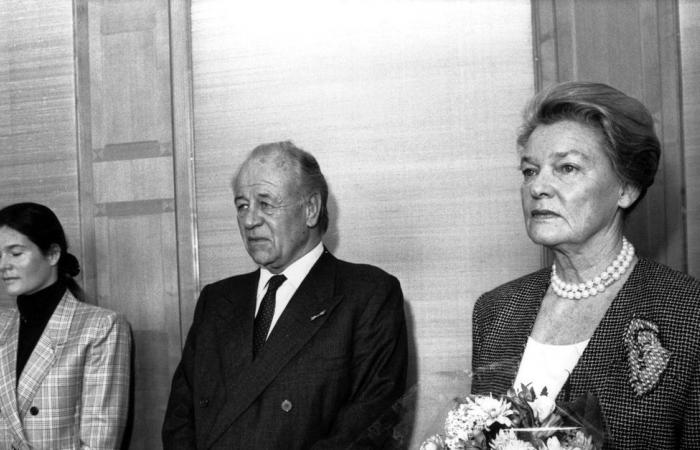 Freddy Heineken’s widow, Lucille Heineken-Cummins, passed away on Thursday at the age of 95. That reports The Telegraph.

Heineken-Cummins is the daughter of a Kentucky bourbon manufacturer and was a fashion model. She met her later husband in the United States in 1947 when he was still a “poor” beer delivery boy, she told NRC. In fact, Freddy was sales manager for Heineken in the United States, where not much beer was purchased from the Netherlands at the time. A year later, the two got married.

In 1983 Heineken-Cummins became known to the general public in the Netherlands when her husband was kidnapped. A group of criminals including Willem Holleeder and Cor van Hout kidnapped the then director of beer brewery Heineken and his driver Ab Doderer and tried to get a ransom. After twenty days the duo was released. Before that event and afterwards, Heineken-Cummins did not often come to the fore. It is known that she likes to ride horses near her villa in Noordwijk.

The couple had one daughter: Charlene de Carvalho-Heineken (1954). She is a major shareholder and director of Heineken Holding. Freddy Heineken died in 2002 at the age of 78.

These were the details of the news Lucille Heineken-Cummins, widow of Freddy Heineken, passed away en for this day. We hope that we have succeeded by giving you the full details and information. To follow all our news, you can subscribe to the alerts system or to one of our different systems to provide you with all that is new.