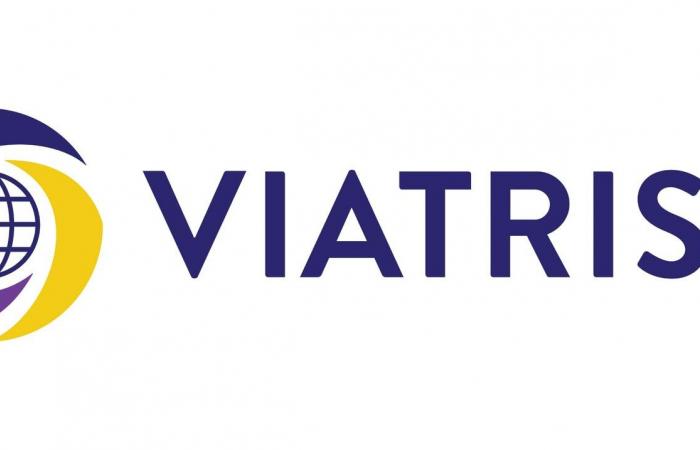 NY. The Pittsburgh-based pharmaceutical Viatris announced on Friday that it will lay off 20% of its workforce and make cuts in 15 drug production plants around the world, including one located in Caguas, Puerto Rico.

The restructuring plan will cause up to 9,000 layoffs, which will be spread out in phases over several years.

The company expects the cut plan to translate into savings of $ 1 billion through the end of 2024.

A total of 15 plants around the world will suffer cuts or closures, including major centers in West Virginia, Ireland, India and Puerto Rico, the company said in a statement.

Viatris considers that its manufacturing network requires a reduction due to changes in the product portfolio, new market trends and overcapacity in obsolete branches.

“Whenever possible, Viatris will seek potential buyers for its facilities in order to preserve as many jobs as possible and will work with communities to find potential alternatives for impacted communities,” the multinational said in a statement.

“The actions we have announced are consistent with our commitment to have an optimal design and for the new company to operate efficiently,” said Viatris CEO Michael Goettler.

So far this year, Viatris has lost 12% of its stock market valuation and after the announcement of cuts today it added a decline of more than 1%.

Viatris, with about 45,000 employees, was born last November from the merger between Mylan and Upjohn, promoted by Pfizer.

The cuts will be spread over several years and he expects the plan to cost between $ 500 million and $ 600 million, with up to $ 325 million earmarked for layoffs.

These were the details of the news Pharmaceutical Viatris announces thousands of layoffs and will affect Puerto Rico for this day. We hope that we have succeeded by giving you the full details and information. To follow all our news, you can subscribe to the alerts system or to one of our different systems to provide you with all that is new.