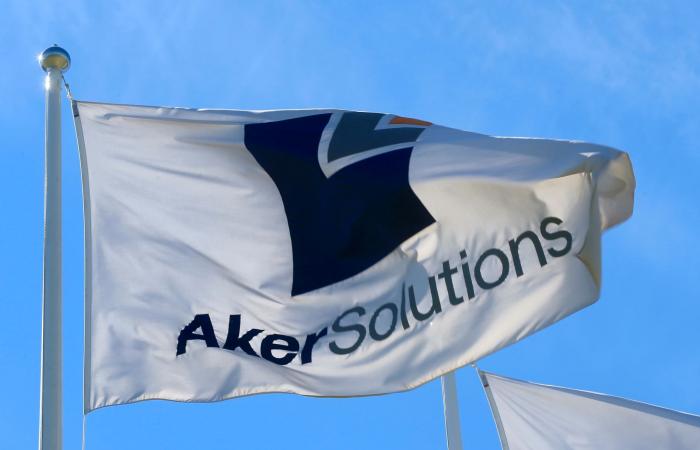 Accused of providing incorrect information regarding government requirements. The company denies having done anything wrong.

Malaysia’s anti-corruption agency has launched an investigation into the oil service company Aker Solutions after it entered into an agreement with the state-owned energy company Petronas.

It informs three sources with knowledge of the case to Reuters. Neither the anti-corruption agency nor Petronas has commented on the information to the news agency.

The anti-corruption agency is investigating whether Aker Solutions has provided false information about the ownership of one of its Malaysian departments in order to win contracts from Petronas, according to the sources.

According to Reuters, Malaysia has a quota system, where a large part of contracts from state-owned companies are reserved for ethnic Malays and indigenous peoples.

The Aker Solutions manager on oil projects and renewable growth: – There is room for much more

The company believes they have not done anything wrong

Aker Solutions writes in a statement to E24 that they do not believe they have done anything wrong, and that the company’s subsidiaries in Malaysia, based on what they know, have met all the required requirements.

The company’s share falls 4.76 percent on the Oslo Stock Exchange on Tuesday morning. The fall has intensified since the news became known.

“Documentation and information about the company’s structure, including ethnic quota requirements, has been provided in all concrete renewal processes to verify that the companies meet the requirements for Petrona’s contracts,” Aker Solutions wrote in the statement.

The company explains that the contracts were renewed in 2017 after clarifying meetings with the authorities, and that the last contract renewal was made in the early summer of this year.

In Malaysia, the company communicates with several government agencies, including the Anti-Corruption Agency (MACC).

“Information that has been provided to MACC includes information about the company’s organization and structure, and they have also been given access to Aker Solutions’ offices in Kuala Lumpur,” the company writes.

According to Reuters, MACC was in contact with the Norwegian authorities in June for assistance and questioning of witnesses in Norway, but this should have been impossible to carry out on the basis of the corona situation.

Do you have a tip in this case?

These were the details of the news Aker Solutions is investigated by Malaysian anti-corruption agency – E24 for this day. We hope that we have succeeded by giving you the full details and information. To follow all our news, you can subscribe to the alerts system or to one of our different systems to provide you with all that is new.