Trump to put Chinese minimum wage and CNOOC on “blacklist” 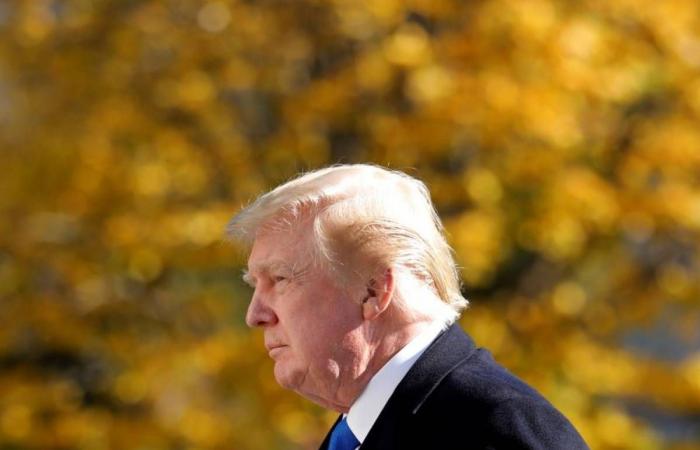 Trump WILL PLACE CHINESE SMIC AND CNOOC ON “BLACK LIST”

WASHINGTON (Reuters) – Donald Trump’s administration plans to add Chinese chipmaker SMIC and Chinese oil company CNOOC to the US Department of Defense’s blacklist of firms suspected of being linked or controlled by the Chinese military.

This measure, if confirmed, will limit the access of these companies to American investors and should fuel tensions with China a few weeks before the inauguration of President-elect Joe Biden in the White House.

Reuters reported earlier this month that the Pentagon plans to add four Chinese firms to the “blacklist”, which currently contains 31 other entities.

It is not immediately clear when these additions will be made.

No comment was obtained from the US Department of Defense.

With this measure, the Trump administration intends to cement its hard line on China and force Joe Biden to maintain a rigid policy with Beijing against a backdrop of anti-Chinese sentiment in Congress.

This move is also intended to strengthen Washington’s fight against what it sees as Beijing’s efforts to control companies for the purpose of using civilian technologies for military purposes.

Reuters reported last week that the Trump administration was on the verge of declaring that 89 Chinese aerospace and other companies have ties to the military, to ban them from purchasing an array of technologies and products. Americans.

In September, the US Department of Commerce imposed restrictions on exports to the SMIC group after concluding that there was an “unacceptable risk” that the equipment supplied could be used for military purposes.

These were the details of the news Trump to put Chinese minimum wage and CNOOC on “blacklist” for this day. We hope that we have succeeded by giving you the full details and information. To follow all our news, you can subscribe to the alerts system or to one of our different systems to provide you with all that is new.