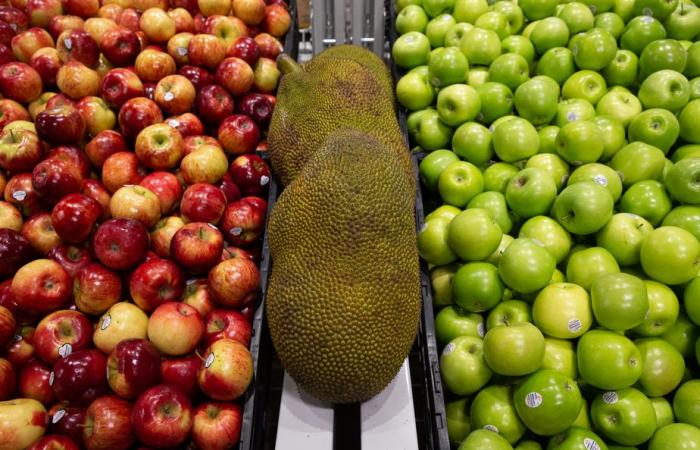 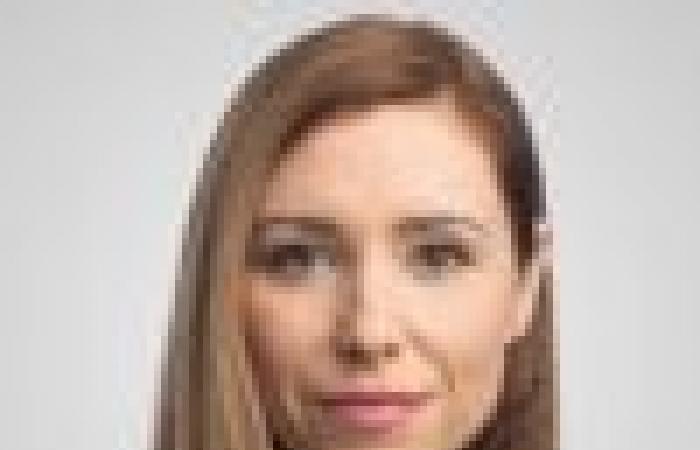 Four months after a Walmart announcement that was badly received by the agri-food industry, all the provinces agreed to consider a new code of conduct that would regulate relations between retailers and suppliers.

And it is the Quebec Minister of Agriculture, André Lamontagne, who rallied his counterparts from other provinces during a meeting on Friday afternoon. He had been working behind the scenes for months on the subject by multiplying the conversations with the food industry.

“When there was the Walmart announcement, I took action! », He confided to Press.

Commercial relations between companies fall under provincial jurisdiction, but everything related to competition falls under Ottawa. “There is leadership that must come from Ottawa,” said Lamontage. Moreover, he will co-chair with the federal Minister of Agriculture, Marie-Claude Bibeau, a committee of experts which must draw up a portrait of the situation and make recommendations by July.

“It’s true that it’s a provincial matter, but it would be nice if there was a single code of conduct in Canada. It would be ideal, “commented the president of the Union des producteurs agricoles (UPA), Marcel Groleau, while saying” very happy “with this announcement.

Companies no longer have the means to reinvest and if we don’t innovate, we are dead.

“The last thing you want are practices that reduce investment in the food chain. It affects its resilience, ”adds Mathieu Frigon, CEO of the Dairy Processors Association of Canada (ATLC).

And if nothing is done, adds Mr. Frigon, “ultimately, it is the consumer who pays the price for this avalanche of arbitrary costs because there is a drop in productivity and logistical efficiency. [dans les usines] “. This is the main argument that was used in the United Kingdom to establish a code of conduct, he reports.

It is not new that suppliers are being imposed fees that they describe as “arbitrary”. But this year, they “aroused an outcry,” according to Minister André Lamontagne, due to the context of the pandemic.

“People may have had concerns about our bio-food chain. But what we saw is that we never ran out of food. It shows that our chain is strong. But there, gestures like that [les frais imposés par les détaillants] make us wonder if it can weaken it. “

For Sylvie Cloutier, of the CTAQ, “the outcry came from the fact that we imposed fees of 6.25% at once”, which was significantly higher than what had been seen before. “It made everyone jump, and not just in Quebec. Across Canada. It was the straw that broke the camel’s back. ”

In July, Press revealed that Walmart would charge its suppliers for part of its $ 3.5 billion investments in Canada by imposing on them new “development costs” of up to 6.25%.

A few days later, the United Grocers inc. (UGI), which represents 34% of the Canadian food market (with Metro, Couche-Tard and Dollarama as customers), wrote to its suppliers that it expected “to receive any price reduction offered to a competitor.” And in October, Loblaw (Maxi and Provigo) announced a 1.20% reduction on shipments received from January.

Thousands of members of the Canadian processing and agricultural production industry have called for a code of good practice comparable to that of the United Kingdom. The UPA also asked the Competition Bureau to investigate.

“It has always been like that, but it has never been criticized and there has been abuse”, deplores Sylvie Cloutier, while recalling that there are few outlets in Quebec for food processors. In Quebec, 83% of grocery product sales are concentrated in the hands of five big players.

At the UPA, we are also sorry that farmers have fewer and fewer potential customers for their food. “Across the entire sector, farmers are the most vulnerable,” argues Marcel Groleau.

Among large retailers, only Sobeys (IGA) has publicly spoken out in favor of a code of conduct.

These were the details of the news Fees charged by supermarkets for this day. We hope that we have succeeded by giving you the full details and information. To follow all our news, you can subscribe to the alerts system or to one of our different systems to provide you with all that is new.