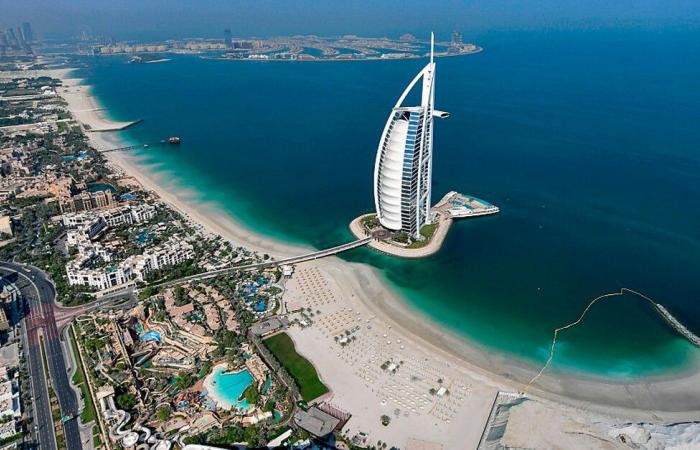 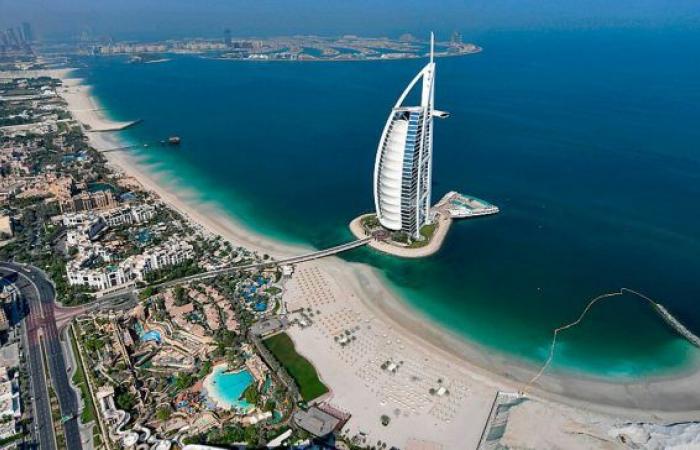 In addition to flydaubai’s 21 weekly flights, El Al will operate 14 weekly flights to the Emirates, as will Israir and Arkia. These flights do not include charters operated by major tourism providers such as Eshet Tours, Amsalem Tours and other companies.

It should be noted that the flood of invitations to Dubai comes even before the Eastern destinations are opened to the Israeli public. Once Thailand, Vietnam, Japan, the Philippines and other beloved countries in the East receive tourists from Israel, one of the popular routes will be through the UAE, and many Israelis are expected to fly east through Abu Dhabi.

It is estimated that more than 300 commercial flights will operate on the Dubai-Tel Aviv route during December. These are about 50,000 Israelis, since foreign citizens are not allowed to enter Israel.

Israir’s VP Gilo Autumn announced that during December the company will operate about 80 direct flights on the Dubai-Tel Aviv route. The company’s flights will be operated on Airbus 320 planes, which have about 160 seats. To be very tall.

Smartair reports a 200% increase in ticket sales to Dubai. Similar figures are being provided by the Torres wife, and the Flying Carpet Company reported hundreds of orders today (Wednesday) from morning until 12 noon.

Ziv Rosen, CEO of the Gulliver Group: “It has never happened before that a destination opened to the Israeli public reaches the first place so quickly in searches and bookings, even before it has taken off even one passenger flight to the destination. The special period in which we live, along with the curiosity that the destination produces, caused Dubai to overtake New York, and has been in first place for two weeks. Following the announcement of the visa approvals, and the entry of El Al and Israir into the line – there has been a twofold increase in orders. We anticipate that once the flights begin and the first passengers return to Israel, the destination will gain further momentum. “

These were the details of the news Hot destination: About 50,000 Israelis will fly to Dubai in December for this day. We hope that we have succeeded by giving you the full details and information. To follow all our news, you can subscribe to the alerts system or to one of our different systems to provide you with all that is new.