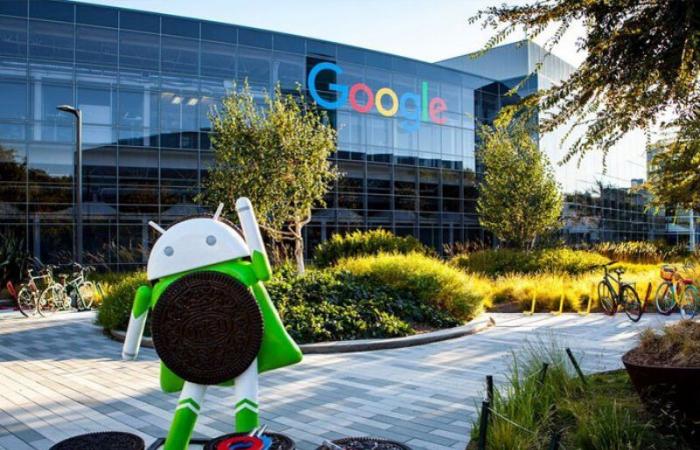 Google launched a new service through the task mate application that gives the user the opportunity to earn money through the user’s answers to questions and surveys.

The new app is very similar to Google Opinion Rewards, which has long allowed users to answer questions and surveys in exchange for Google Play Store credits.

Task Mate rewards users for completing small tasks, and instead of getting Google Play Store credits, it promises to pay users in their local currency.

Task Mate was first spotted by a Reddit user in the Google Play Store.

According to the screenshots, the app is currently in beta, and it is limited to testers identified through the referral system.

According to the description of the Google Play Store, the app provides users with close quests that can be completed for money.

Users can then cash out profits by linking their e-wallet account to the app or by using an in-app payment partner.

Field tasks require users to go to a nearby company, and Google can request a direct task, such as checking store details.

The app offers a variety of field tasks, including those in which users have to go to the location shown via the pin and take a photo of the storefront.

The data collected through these tasks helps Google to improve mapping services and display businesses in the local area via the Internet.

On the other hand, sit-down tasks include things like: copying sentences or recording spoken sentences through the app.

The list does not go into any other details about the tasks, it reveals that the tasks will be simple, and they come from companies around the world, which means that Google may launch Task Mate in other areas in the future.

It is not clear how companies apply to Google for crowdsourcing tasks, or whether they should pay for these tasks.

The application currently requires users to enter an invitation code to register the account, and it does not appear that Google has started rolling out the invitation codes on a large scale.

These were the details of the news Google gives an opportunity to make money through this application for this day. We hope that we have succeeded by giving you the full details and information. To follow all our news, you can subscribe to the alerts system or to one of our different systems to provide you with all that is new.