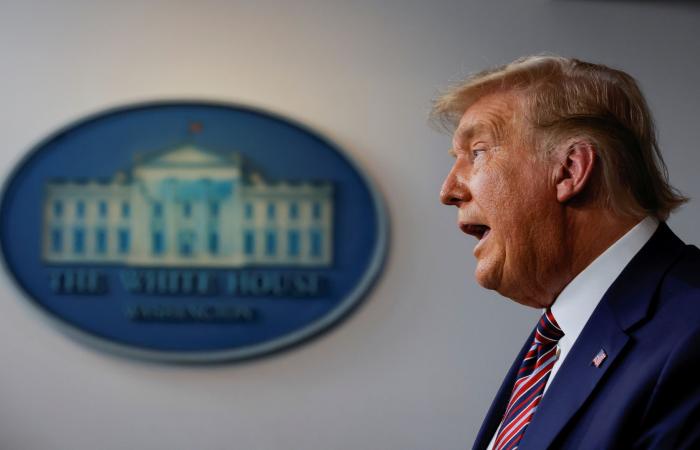 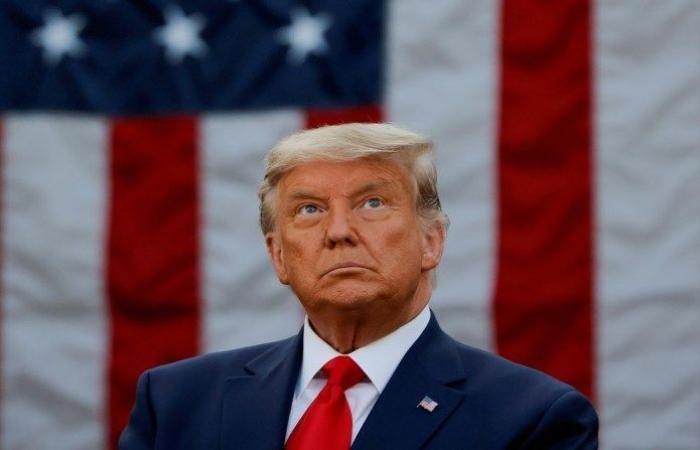 US President Donald Trump accused the major pharmaceutical companies of wanting to lose in the presidential elections, and did not intentionally announce the success of their research into an anti-corona virus vaccine before the election.

Trump said during a press conference on Friday, “The major pharmaceutical companies launched a negative advertising campaign worth millions of dollars against my election campaign in which I won on an idea. We will determine the truth in this regard.”

He continued, “I got 74 million votes. The major pharmaceutical companies, the media and major technological companies were against us.”

Trump considered that the pharmaceutical companies did not want him to win because he pursued policies aimed at reducing drug prices. 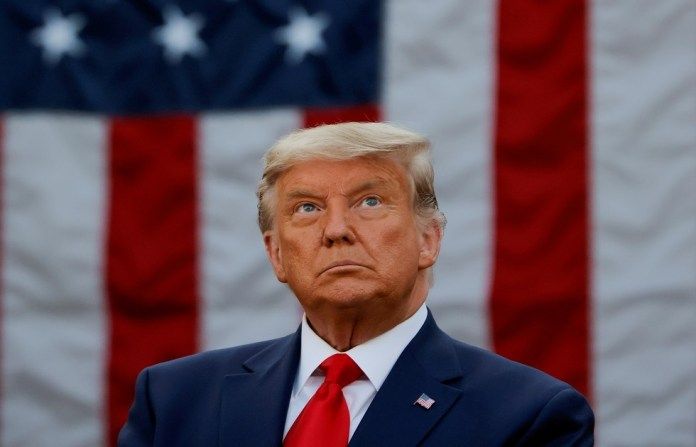 He singled out his criticisms of the company, “Pfizer”, considering that it did not announce the success of its anti-corona virus vaccine tests before the elections, because this announcement would have enhanced his chances of winning.

It is noteworthy that the announcement by the company “Pfizer” of the effectiveness of its vaccine against Corona virus of about 90% on November 9, this led to the revival of US stock markets due to the optimism of investors.

Trump considered that the company deliberately delayed announcing these results, suggesting that this announcement would have affected the results of the vote.

These were the details of the news TRUMP: The big pharmaceutical companies preferred to defeat me in the... for this day. We hope that we have succeeded by giving you the full details and information. To follow all our news, you can subscribe to the alerts system or to one of our different systems to provide you with all that is new.