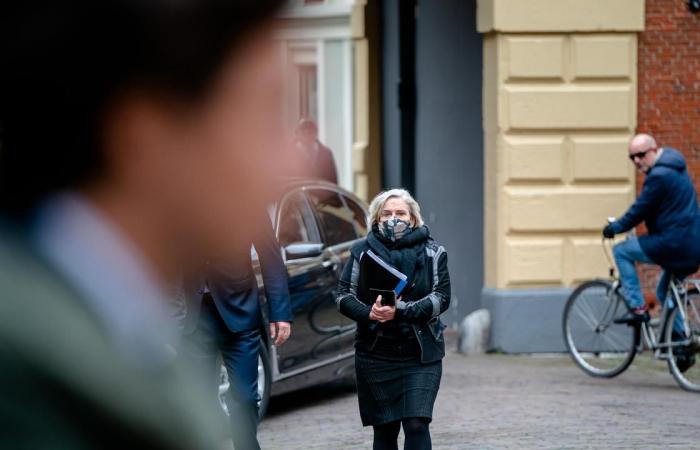 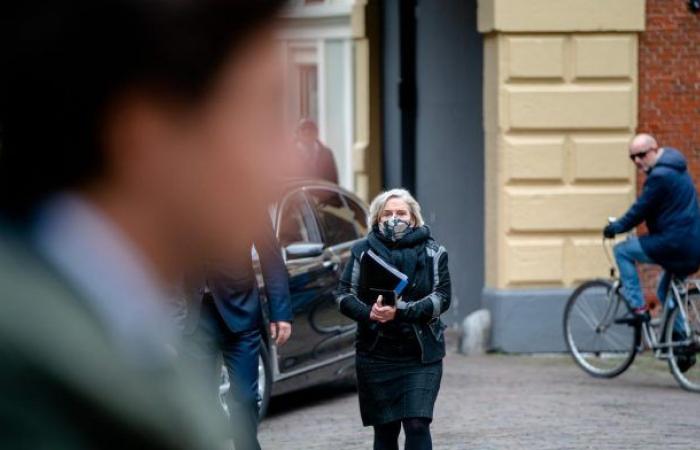 A journalist from RTL News managed to break into a secret online meeting of European defense ministers, the news medium reports on its own site.

The meeting was halted after the intrusion because it could no longer be assured that its contents were treated as confidential.

A photo was posted on the Twitter account of defense minister Ank Bijleveld, showing the first five numbers of a six-digit code. This turned out to be part of a pin code for the consultation.

By entering those five numbers and guessing the sixth number, the journalist was able to log into the top meeting. He initially did this without a webcam, so that he could not be identified.

‘I am a journalist from the Netherlands’

When the webcam was activated, the journalist was asked if he knew he was attending a secret meeting. He replied “I am a journalist from the Netherlands”, after which he left the meeting.

The digital meeting was only secured with the PIN. After implementation, it was immediately possible to listen in on the conversation.

According to a spokesperson, the photo with the pin code should never have been tweeted. The image has since been removed.

These were the details of the news RTL journalist digitally broke into secret EU defense talks | ... for this day. We hope that we have succeeded by giving you the full details and information. To follow all our news, you can subscribe to the alerts system or to one of our different systems to provide you with all that is new.