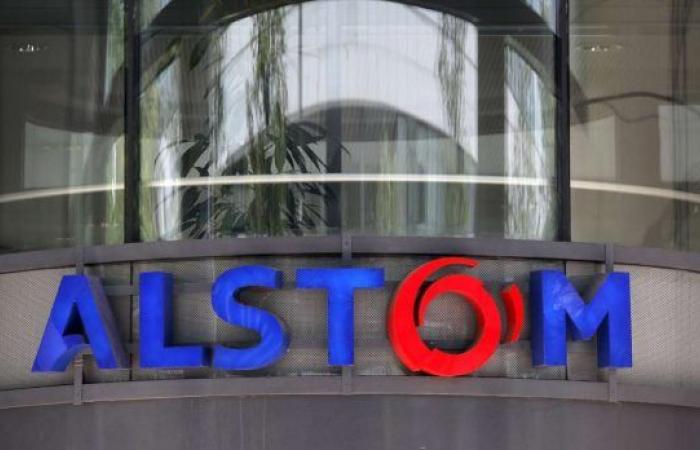 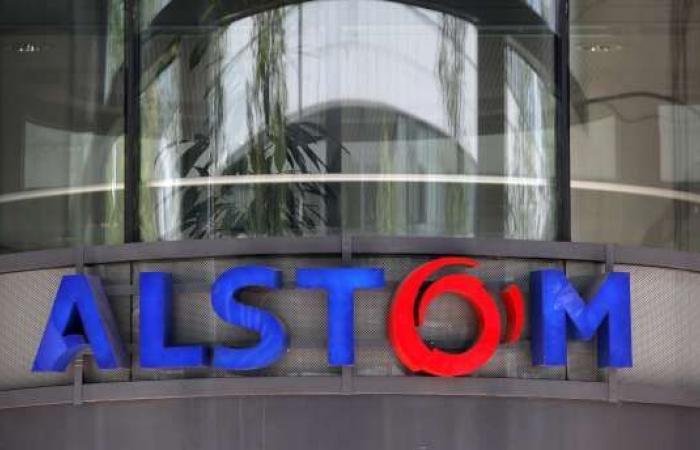 Losses and profits. In the railway family, not everyone drinks the cup. If the year 2020 will remain for SNCF a dose horribilis, marked by these images of empty stations, crossed by a few masked ghosts, this is not the case for Alstom. Barely recovered from the affront of the failed merger with Siemens in 2019, due to the veto of Brussels, the company rebounded spectacularly in February 2020 with the acquisition of its main competitor in France, the Canadian group Bombardier. Carried out at a rapid pace, the marriage was dubbed in record time by the European Commission. On Monday, November 16, the company completed the operation with a capital increase of 2 billion euros. The operation should not put the firm too much in debt, since most of the rest of the bill is financed by the arrival of new shareholders in Alstom’s capital, and in particular the Caisse des Dépôts du Québec, which will become the largest shareholder of the French group.

Alstom, the last still intact offshoot of the industrial rout of the former General Electricity Company (Alstom Energy, Alcatel, etc.), becomes the second-largest train manufacturer in the world, with more than 15.5 billion euros in turnover. business, 76,000 employees and a well-stocked order book of more than 40 billion euros. The group has barely suffered from the health crisis with a profit down “only” 18% over the first half of 2020.

Everyone is happy, and in particular the State, so quick to celebrate its industrial champions. Everyone, except, perhaps, the SNCF which, beyond the collapse of its traffic this year, sees the disappearance of a supplier competing with the hegemony of Alstom in France. “You are like modern couples, you have the baby before you get married”, had launched, last September, Jean-Pierre Farandou, the boss of the SNCF, on the occasion of the signing of the giant contract for the supply, by Alstom and Bombardier, of RER trains in Ile-de-France. It’s an open secret that the SNCF, over-indebted and on a drip, pays dearly for its trains, because employment must be maintained in its French factories. Each prank is scandalous, such as the award of a contract to the Spanish CAF, in September 2019. And the boss of Alstom will always be there to remind the minister in place. Today it will have even more weight. And the taxpayer will pay the difference.

*The article has been translated based on the content of Source link by https://www.lemonde.fr/economie/article/2020/11/18/rachat-de-bombardier-par-alstom-tout-le-monde-est-content-sauf-la-sncf_6060182_3234.html
. If there is any problem regarding the content, copyright, please leave a report below the article. We will try to process as quickly as possible to protect the rights of the author. Thank you very much!

These were the details of the news “Everyone is happy, except the SNCF” for this day. We hope that we have succeeded by giving you the full details and information. To follow all our news, you can subscribe to the alerts system or to one of our different systems to provide you with all that is new.