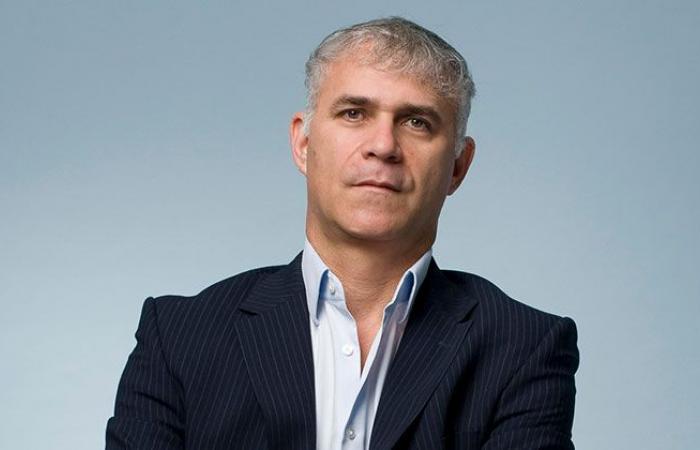 Yishai Davidi’s Pimi fund invested in Polyram 5 years ago at a value of half a billion shekels and now, just before the planned IPO, BizPortal has learned that Phimie is selling control of Polyram at a value of NIS 1 billion. The big realization comes against the backdrop of the tide in the IPO market and the desire of institutional and large investors to stock up on stocks of good companies just before the IPO.

If you want to specialize in the capital market and have a big head and motivation, you can suit us.

The job can be part-time; Flexibility in working hours; Work from home too

Priority (optional) for writing experience and basic knowledge of the capital market.

Phimie, who will sell 50% of the company’s shares, was surprised by the large demand, but she still preferred to stay with a stake in the company (about 15% -25%). In the first phase, it will sell 35% at a value of NIS 1 billion, and it will also have an option from buyers (mainly institutional entities / insurance companies) to sell 15% at a higher value of about NIS 1.2 billion, but depending on a number of conditions. Another significant shareholder is a company

Which is traded on the stock exchange and holds 35% of Polyram shares. Ram On is currently traded at a market value of less than NIS 250 million, and as of the end of the third quarter, the company has net financial assets amounting to NIS 32 million.

It will be recalled that last month it was announced that Polyram, a company engaged in the development, production and marketing of raw materials for the plastics industry, is considering an IPO on the Tel Aviv Stock Exchange at a value of approximately NIS 1 billion. But no one thought there would be a sale / offer for sale to institutional entities and large investors on such a large scale as a pre-issue step. This step kind of increases the chances of an IPO, when it is likely that the institutions that will enter now will want an improvement in their investment, so that the IPO may be even more valuable. However, the timing of the public offering is unclear.

Polyram Plastic Industries is part of the global plastic industry’s manufacturing chain. The company is engaged in the development, manufacture and marketing of engineering thermoplastic compounds for manufacturers in the plastics industry and in the development, production and marketing of enhancers, binders and adhesives for thermoplastic compounds (Bondiram). Polyram Plastic Industries operates in a number of geographical areas, the main ones being: Israel, the United States and Europe.

Comments on the article(5):

These were the details of the news Phimie sold Polyram at a value of NIS 1 billion –... for this day. We hope that we have succeeded by giving you the full details and information. To follow all our news, you can subscribe to the alerts system or to one of our different systems to provide you with all that is new.