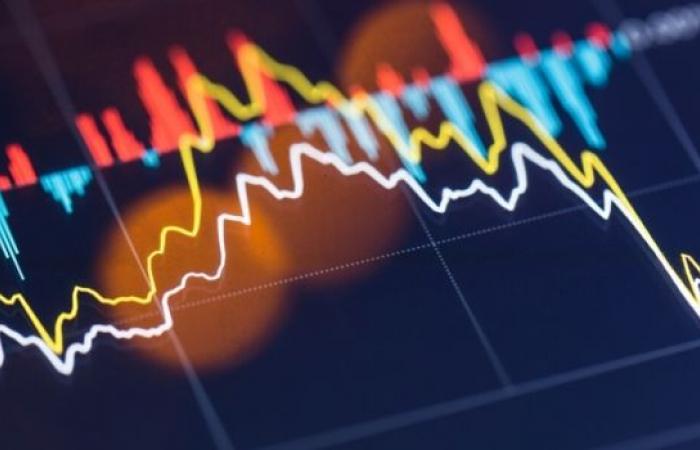 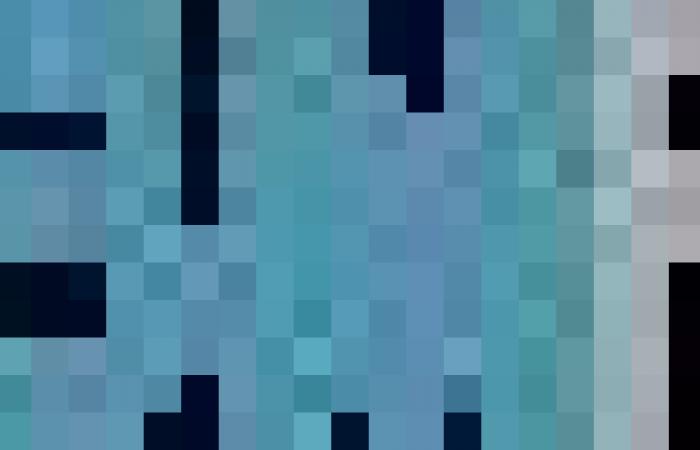 (ABM FN-Dow Jones) The European stock markets are heading for a higher opening on Monday, now that it is clear that Joe Biden will be the new president of the US.

Investors were nervous about the uncertainty surrounding the US election results. Meanwhile, Biden has received the most votes in the election, but Donald Trump has not yet resigned himself to his defeat.

German industrial production was higher in September, but the increase on a monthly basis was less than expected.

During an investor day, Philips repeated the outlook for the period 2021 to 2025. The stock ended 0.6 percent lower on Friday.

Allianz reported a lower operating profit in the third quarter of 2020 compared to a year earlier, while revenues also decreased, but the bottom line was more. The stock closed 0.7 percent higher.

Following the quarterly figures of ING, Kepler Cheuvreux and Jefferies have lowered the price target for the bank, while UBS reported a price target increase. The share fell 0.6 percent.

Novartis has had a setback with a potential corona drug. The share fell 0.2 percent.

Compagnie Financiere Richemont has seen its turnover fall by approximately a quarter in the past six months as a result of the corona crisis. The stock rose 8.9 percent on Friday.

Osram booked a considerably lower turnover in the fourth quarter of the broken financial year, but the loss on the bottom line was smaller. The stock closed flat.

Wall Street opens in green on Monday, according to US futures.

Wall Street is closed on Friday. Investors were nervous towards the weekend due to the uncertainty surrounding the American election results.

The important US jobs report received less attention than usual on Friday because of the elections, as did the Federal Reserve’s less exciting interest rate decision the day before. However, the job growth of 638,000 in October was strong and points to a continued recovery in the US labor market.

The pace of the recovery is slowing down and is mainly supported by the private sector, concluded market analyst Philip Marey of Rabobank.

Marey pointed to the growth in the number of jobs in the private sector by 903,000, while 268,000 jobs in the government were lost, according to Marey, largely due to the loss of people who had been called in before the election.

Marey also nuanced the unemployment rate in October from 6.9 percent this time. “That picture is compiled on the basis of household surveys and apparently shows a relatively high response from people who say they have a job or are not unemployed.”

The oil price fell sharply on Friday. A barrel of West Texas Intermediate became 4.3 percent cheaper at $ 37.14 at settlement. On a weekly basis, a profit of about 4 percent remained.

In the third quarter, Uber Technologies was still suffering from the corona crisis, with meal delivery again achieving higher sales than the traditional taxi service. The American company reported this on Thursday after the exchange. The loss on an annual basis was almost stable, but slightly higher than the market predicted, while turnover was slightly better than expected. The share rose 7.0 percent.

GoPro posted a significantly higher turnover in the third quarter, while a small profit remained below the line. The number of users increased rapidly. The stock was 15.7 percent higher on Friday.

Groupon posted a smaller loss in the quarter than a year earlier, but still felt the pain of the corona pandemic. The share fell 0.4 percent.

Marriott International’s results came under significant pressure in the quarter, but the company nonetheless performed better than expected. The hotel chain did not issue an outlook due to “numerous uncertainties” regarding the corona crisis. The share rose 3.0 percent.

CVS Health has again increased the outlook for the full year in the third quarter results, as it did after the publication of the half-year results. The share rose 5.48 percent.

Peloton Interactive lost 0.9 percent. Although the manufacturer of interactive fitness equipment is benefiting from the corona pandemic, the company warned of more supply problems.

Booking Holdings reported lower earnings in the third quarter as it missed a normally lucrative summer season due to the corona pandemic. The share of the online travel agency nevertheless rose 0.9 percent.

The Asian stock markets were broadly higher on Monday.

The euro / dollar was trading at 1.1888 Monday morning. When the US stock markets closed on Friday, the currency pair was still moving at 1.1882.

These were the details of the news European stock exchanges open in green for this day. We hope that we have succeeded by giving you the full details and information. To follow all our news, you can subscribe to the alerts system or to one of our different systems to provide you with all that is new.