Does Tim Cook cause a war between Apple and investors? 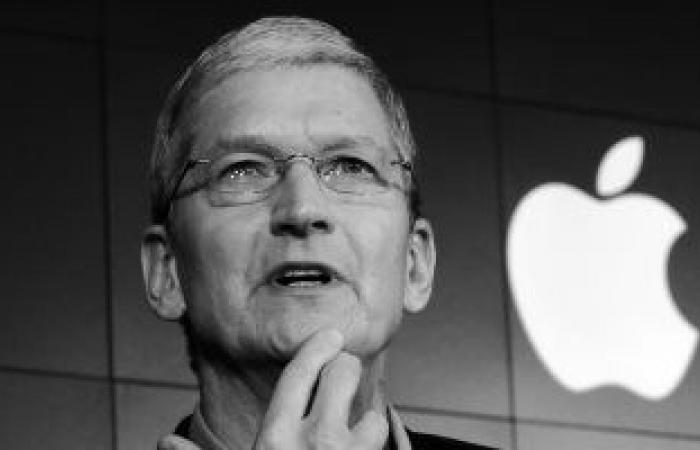 Apple is facing a proposed class action lawsuit by shareholders who have accused the CEO Tim CookBy hiding the decline in demand for iPhones in China, which led to billions of dollars in losses to investors, and based on a decision issued last Wednesday, US District Judge Yvonne Gonzalez Rogers said: “Shareholders led by a UK pension fund can file a lawsuit due to a suspension made. By Cook on November 1, 2018, when he said at the time: While Apple was facing sales pressure in some emerging markets, I am putting China in that category.

Apple asked suppliers to limit production a few days after Cook’s speech, and on January 2, 2019, it unexpectedly lowered its forecast for quarterly revenue by up to $ 9 billion, and Cook blamed partly on the pressure on the Chinese economy due to trade tensions between the United States and China. .

The lower revenue forecast was the first for Apple since the iPhone launched in 2007, and Apple’s shares fell 10% the following day, wiping $ 74 billion off the market value.

Apple and Cook said there was no evidence that they defrauded the plaintiffs or intended to defraud, and the company did not immediately respond to requests for comment.

In a 23-page decision, Rogers said shareholders reasonably claimed that Cook’s statements about China were wrong and misleading materially.

Rogers said that although Cook may not have been aware of details about the “worrisome brands” in China the company had begun to see, he naively ignored trade tensions and their potential impact on Apple.

Rogers explained that the plaintiffs raised a “strong conclusion” that Cook was aware of the risks when discussing China in his call with analysts, which is a convincing and convincing conclusion that Cook did not act innocently or only negligently. ” Rogers, who works in Oakland, California, also rejected the claims about the iPhone demand XS And XS Max.

These were the details of the news Does Tim Cook cause a war between Apple and investors? for this day. We hope that we have succeeded by giving you the full details and information. To follow all our news, you can subscribe to the alerts system or to one of our different systems to provide you with all that is new.