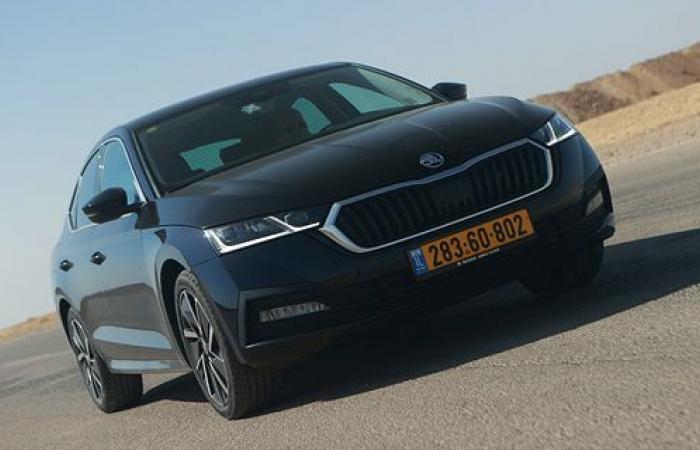 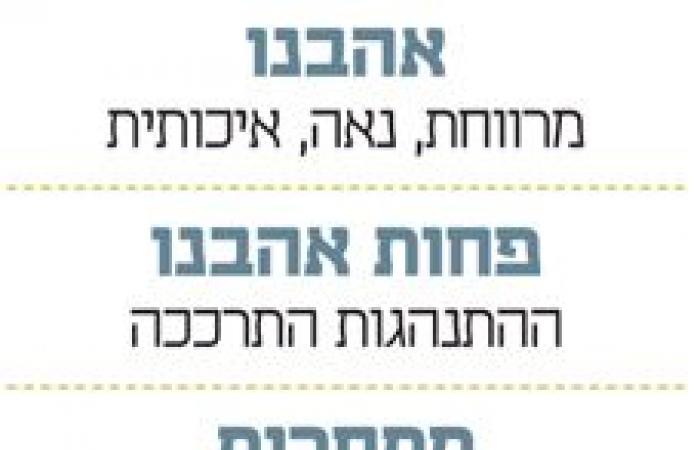 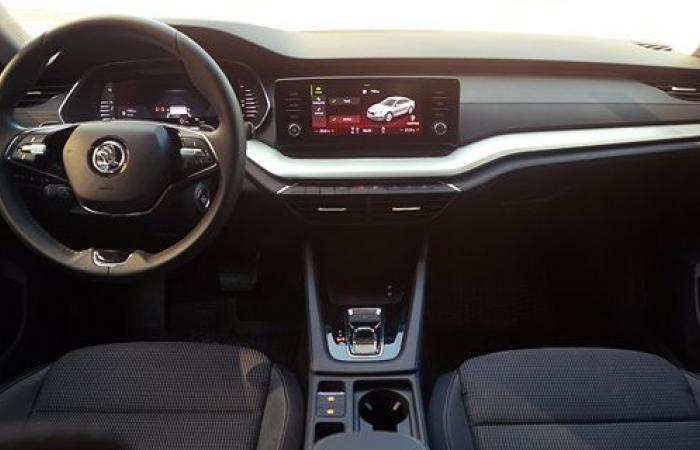 Few are the family cars that still have any legitimacy in the Israeli car market. As in the world, Israelis have gone in the direction of off-road vehicles and sedan cars have been pushed to the margins, unless they have a gimmick, something special that makes them affordable in the market: that is, a hybrid propulsion system. Other manufacturers who have taken their cars in sporty and interesting directions, see Mazda 3 entry, shuffling in the sales charts.

After all in vehicle fleets no one wants customers who God forbid stand out. In the Israeli market, of course, there are still sedan cars in the old and familiar configuration – a gasoline engine, four doors, an automatic transmission, taking leasing and surfing anonymously for a particularly boring ride. 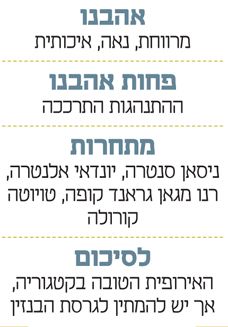 The Volkswagen Group has a hierarchy that makes the Skoda Octavia the perfect product for the Israeli car market: it must not stand out, because Volkswagen is the most prominent. She must not be sporty: Seat is the cheeky Spaniard. It remains to be a workhorse with Volkswagen assemblies, which Skoda does well.

Skoda, like most of the European car industry these days is experiencing a component shortage which is caused due to the Corona. Skoda has been hit twice: Like the complacent Israel, the Czech Republic has been washed away in Corona and the Skoda plant in Mlada Boleslav has also been damaged. So there are no gasoline engines for now.

Skoda’s new models, and especially the Octavia, take the design to a more “respectable” and more “fair” place. It is doubtful that Israelis will like it in a car whose whole purpose is to be modest in the company’s parking lot, just like the Japanese and Koreans. Without transmitting that it is the car of the employee who chose it because he understands the vehicle and not because he receives a use benefit benefit for hybrid cars.

The taillights have become long and narrow, there are plenty of chrome additions, hopefully no one will notice that this is an octave. But they put, and even well: taxi drivers, leasing drivers, a Czech work locomotive turns more heads than Ferrari. A popular car that seems to say: You don’t have to put on a mask when approaching the Skoda to ask questions. Skoda is a middle class heroine so why put on a mask. Skoda is left with the windows closed.

The Octavia’s cabin continues exactly where the previous Octavia’s cabin stopped, it’s just upgrading it. Instead of all of Skoda’s simple and mechanical control system, there is now a simple, digital control system: a large but not too large information display that controls the audio system and all the original safety systems. A climate control system that requires little adjustment, as it is accessed using a single button that is strangely separate from the rest of the touch screen, and the air vents are located in the center too low, as if to intentionally cool armpits and thighs in the Israeli summer.

The sitting position is very good. The new Skoda steering wheel no longer has three spokes, just two. A purpose-built steering wheel floats in the hands of the driver. If only he meant a little more distant, that would be great. The cabin of the new Octavia is like the cabin of an old Octavia: it has plenty of interior space of the kind that reminds Skoda that there are competitors who build cars for two adults and two small children. Czech children probably grow up fast, because in the Octavia there is room for two adults in the back as well. There are also rear air vents and a huge trunk. The quality of the materials, as is customary in the Skoda, there is no neglect of a millimeter, even in places where it is difficult for the driver to see, in the foot area.

Octavia sailed south in the land of Corona. Most drivers will not get to know the Octavia Diesel. Diesel is becoming extinct and a pity. Because the Octavia’s engine and gearbox were well matched to each other. Precisely the gasoline engine that will eventually be found under most of the octave noses will probably be a less-than-powerful unit relative to a Skoda diesel. Diesel that reminds why in Europe people love diesel – at least until environmental regulations kill it and send all the polluting cars for sale in the Middle East. In keeping with the famous cliché: it’s hard to hear it’s diesel, only when Octavia is really making an effort. And yet, in high-speed intercity travel, noise that is not typical of Czech products penetrates the cabin, mainly from the direction of the tires and mirrors. The road behavior of the new Octavia is different from the outgoing one: the Skoda is tuned

Now to a more dignified, less adventurous place, this is a small, subversive move up the ranks of the Volkswagen concern, perhaps a small squint in the direction of the Volkswagen Passat. The difference is noticeable: the new Octavia is a softer and less direct car than the outgoing generation. Maybe it’s the result of extra weight, and maybe it’s Skoda’s desire, to imply to customers that Volkswagen is the rigid, the Seat is the sporty, the Skoda is for real people flesh and blood.

Octavia still maintains a high degree of tightening, the same Skoda feel that gives confidence to the steering wheel grip even on bad roads and certainly on highways. And yet, the same spark that the previous Octavia had, the one that makes it possible to take the road turns between Arad and Mount Amasa at a slightly higher speed that makes the pace of conduct from negative to criminal, is no longer there. Octavia less loves rounds, more loves humans.

Bottom line: The European sedan car market is incredibly limited and relies on vehicle fleets, which do not like European sedan cars. It is a formula of an egg and a hen that it is not clear whether it was born to fail at the moment of laying the egg or at the moment of birth of the hen. And yet, the Skoda Octavia is an anomaly: a successful European sedan. Of course, the cheaper petrol version will be much more common but most of the good features will definitely be retained.

These were the details of the news A Czech workhorse becomes a middle-class hero for this day. We hope that we have succeeded by giving you the full details and information. To follow all our news, you can subscribe to the alerts system or to one of our different systems to provide you with all that is new.