Will it return to flight? .. The dollar recorded a remarkable... 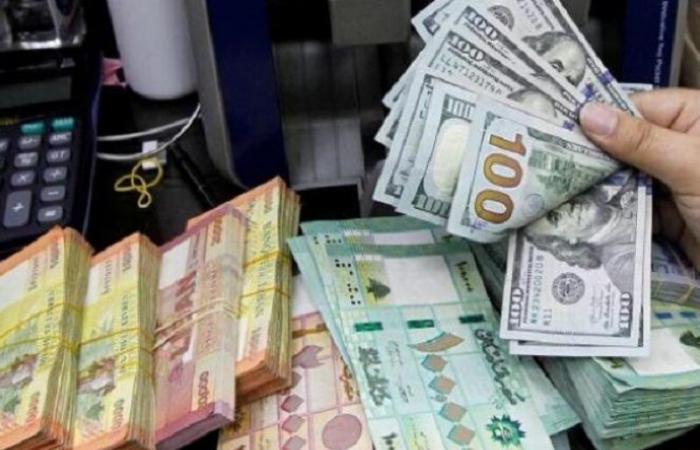 After the many negative government indicators about the difficulty of composing in the near future, the dollar exchange rate witnessed a return to the rise at the threshold of 7000 pounds again.

It is noteworthy that the economic expert, Dr. Gaby Bejjani, had confirmed an interview with “Voice of Beirut International” that:

“The fluctuation in the dollar’s ​​exchange rate means that there are rapid declines and rapid rises, which we have witnessed in the last two weeks.” And he added, “There are several factors that affect what we are witnessing, including financial and economic in addition to political factors, with regard to economic factors, the measure that the Central Bank took weeks ago regarding the situation The scarcity of liquidity had a great impact, since the injection of liquidity about a year ago greatly contributed to the rise of the dollar exchange rate against the Lebanese pound, until it reached ten thousand pounds, and when liquidity dwindled a little, there was a problem to buy the dollar, and the dollar gets it on the black market, where it is not “Electronic dealings, but in cache.”

In turn, the General Manager of “Statistics Lebanon”, Rabih Al-Habr, confirmed through his account on “Twitter”, saying:

“There is no logical or technical reason that justifies the low price of the dollar! The dollar will decline according to certain conditions:

The first: the entry of funds into Lebanon in dollars, with an impressive amount ranging between 10 and 20 billion from abroad

The second: to stop waste and corruption

The third: stopping smuggling. All this needs time, effort, and political change …

These were the details of the news Will it return to flight? .. The dollar recorded a remarkable... for this day. We hope that we have succeeded by giving you the full details and information. To follow all our news, you can subscribe to the alerts system or to one of our different systems to provide you with all that is new.