Putin: It is difficult to predict what will happen to the... 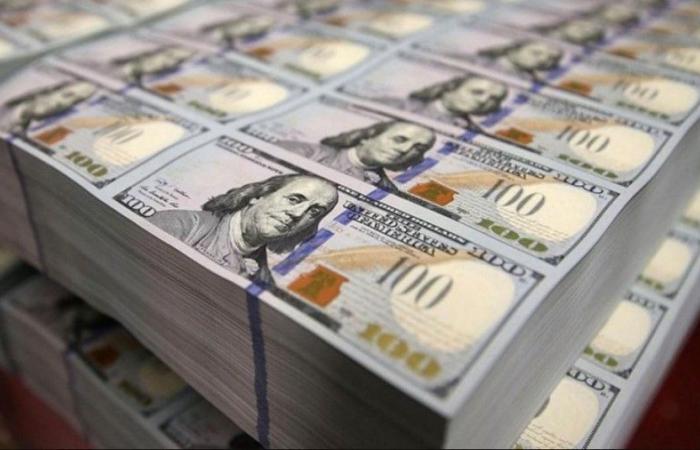 The Chairman of the Board of Directors of the Russian Investment and Insurance Business, Edward Golosov, warned on Friday that Joe Biden’s victory in the presidential elections in the United States could negatively affect the dynamics of the dollar in the global market.

Golosov suggested that the dollar’s exchange rate would decline by 1% – 2% against the euro in light of measures to stimulate the economy due to the Corona pandemic, which effectively means printing money.

He said: “Biden’s victory will be negative to some extent on the dynamics of the dollar, because the additional stimulus is the injection of money into the economy, that is, printing money that makes the currency cheaper, while Trump’s victory will be somewhat positive on the US currency.”

He indicated that the US government will adopt a stimulus package to support the economy, whether Biden or Trump wins, but the package is expected to be larger if Biden wins.

On the same level, Russian President Vladimir Putin expressed his belief that it would be difficult to predict what would happen to the US dollar in the event that the Democratic candidate, Joe Biden, wins the presidential elections in the United States.

Putin said that the predictability will be higher if the current US President Donald Trump remains in power.

He pointed out that it is difficult to predict the monetary policy of the US Federal Reserve in light of the record debt of the United States.

“We can assume what will happen if Trump’s team remains, because it is clear what he has done in the past four years,” Putin said in this regard.

The Russian president added, “The changes related to the dollar will affect the entire global economy, and all countries and us as well, and Russia takes this into account. The American currency is not only the national currency of the largest economy in the world, but it is also a global reserve currency.”

Regarding the impact of crude price fluctuations in world markets on the Russian economy, Putin said: “In general, thanks to a sound macroeconomic policy, we have succeeded in separating the country’s economy to some extent from price fluctuations in the global trading halls of raw materials, oil and gas, and we succeeded in maintaining the stability of our national currency. “The (Russian) Central Bank is taking careful measures to keep the ruble stable.”

The Russian president stressed that the Russian government will be able to maintain the stability of the economy, whatever the potential fluctuations in the United States.

These were the details of the news Putin: It is difficult to predict what will happen to the... for this day. We hope that we have succeeded by giving you the full details and information. To follow all our news, you can subscribe to the alerts system or to one of our different systems to provide you with all that is new.