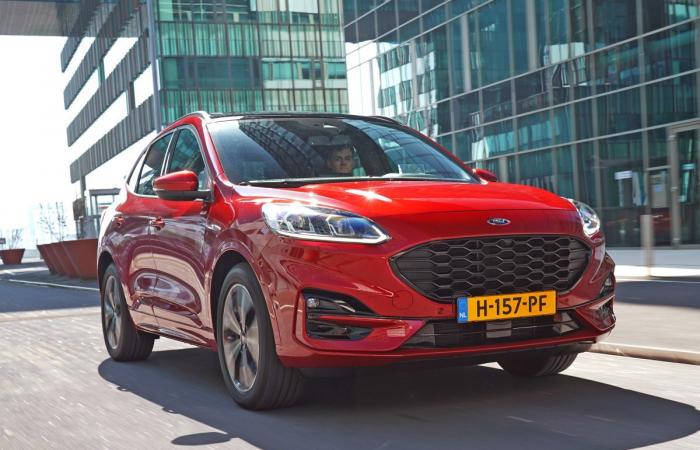 After an investigation in collaboration with battery supplier Samsung, Ford has found that there are impurities in the cells of the battery pack due to an error in the production process. On this basis, Ford has decided to preventively replace the battery pack of all cars, according to Ford Car news in a statement. It further states that Ford will contact the owners in November to schedule an appointment at the dealer. The recall is due to start definitively in December and is expected to last until the end of March. In the Netherlands, it concerns more than 900 copies, as Ford Netherlands has previously confirmed to AutoWeek.

Ford has also shut down production of the Kuga PHEV due to the problem, but it is not yet known when it will restart. Due to the setbacks with the plug-in hybrid, Ford was forced to enter into a partnership with Volvo, so that the brand can still meet the European CO2 standard. The Kuga PHEV was in fact essential to its success. Incidentally, Ford is not the only brand that has to solve problems with its plug-in hybrids. BMW and Hyundai have also previously initiated recalls. BMW had to recall several plug-in hybrids, while Hyundai is forced to return no fewer than 7,819 copies of the Kona Electric to the dealer.

These were the details of the news Ford will replace battery pack Kuga PHEV for this day. We hope that we have succeeded by giving you the full details and information. To follow all our news, you can subscribe to the alerts system or to one of our different systems to provide you with all that is new.