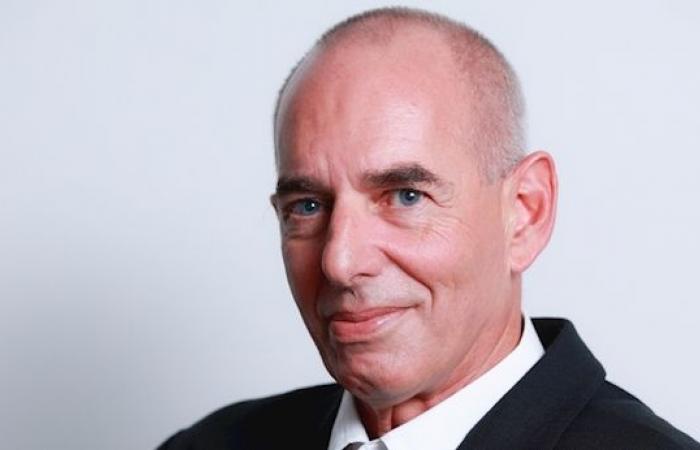 Successful offering. Smart Agro will be the fourth R&D partnership to be traded on the Israeli Stock Exchange, and the first in the field of agro-tech.

Omri Rotman, CEO of Smart Agro, stated that “despite the challenging period and day, the IPO and demand indicate that the Israeli public believes in Israeli agro-tech. I am glad that institutional entities also participated in the offering. The mix of investors included strategic investors, institutional entities and private investors from the public. I believe that through Israeli agro-tech we will bring greater public awareness of the field, which will also benefit shareholders. ”

Smart Agro is led by a management team with extensive knowledge of the agro-tech industry and its related industries: Smart Agro CEO Omri Rotman has 25 years of experience in the high-tech and venture capital industry, about half of them in agro-tech companies, with an extensive background in finance. He served, among other things, as CFO of Sustainable Bio Agritech from Moshav Sharona in the Galilee, as CFO of the Challenge Venture Capital Fund, which previously managed about $ 200 million, and led and managed issues, mergers and acquisitions in Israel and abroad.

Limor Stoller, CPA’s VP of Finance and Business Development, served until recently, until recently the CEO of Rootility, which developed a method for improving the plant’s roots, and previously as Rusta Green’s CFO. .

The chairman of the board, Erez Meltzer, has over 30 years of managerial experience, and in the past was the CEO of Gadot Chemicals, the CEO of Africa Israel and the CEO of Netafim. In recent years, Meltzer has served as the active chairman of Hadassah Medical Centers, while at the same time concentrating on investing and managing the agro-tech and biomed fields.

Smart Agro plans to focus on agro-tech companies from the Israeli market that are considered innovative when it comes to technologies for the agricultural industry, thanks in part to the broad agricultural background of entrepreneurs, agronomic institutions at an international level (Faculty of Agriculture of the Hebrew University, Technion and Volcanic Institute, Unique and topographic structure that allows for a very short distance different growing environments. In Israel, it should be noted, there are currently about 440 agro-tech companies, according to the database of Startup Nation Central.

Smart Agro has already chosen its first investment: CanBreed, which was established in early 2017 and is developing improved seed genetics, based on a genetic editing technology called CRISPR. CRISPR is the most advanced technology of all the NBT (New Breeding Techniques) technologies used by the agro-tech industries to improve agricultural crops. Only recently have the two scientists who developed it won the Nobel Prize in Chemistry for 2020 for this work. CRISPR technology enables accurate cutting of sperm DNA, in order to silence or activate genes. Therefore, the technology has enormous potential in the fields of medicine and agriculture.

The target markets to which Canbridge addresses are estimated at billions of dollars, and it will bring a solution to many needs, from the need to adapt the plant structure to mechanical harvesting, increase its protein content and adapt its growth to the changing climate. In the case of the cannabis market, the company offers solutions for all market segments: from medical cannabis, through industrial cannabis to cannabis strains with a specific chemical profile suitable for the pharma industry. Canbridge will launch its beta product to this market by the end of this year. Smart Agro plans to invest $ 2 million in the company

These were the details of the news The first agro-tech partnership on the Tel Aviv Stock Exchange raised... for this day. We hope that we have succeeded by giving you the full details and information. To follow all our news, you can subscribe to the alerts system or to one of our different systems to provide you with all that is new.