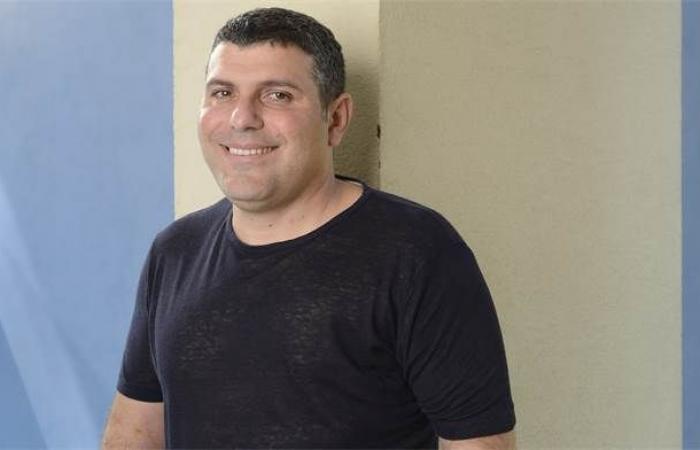 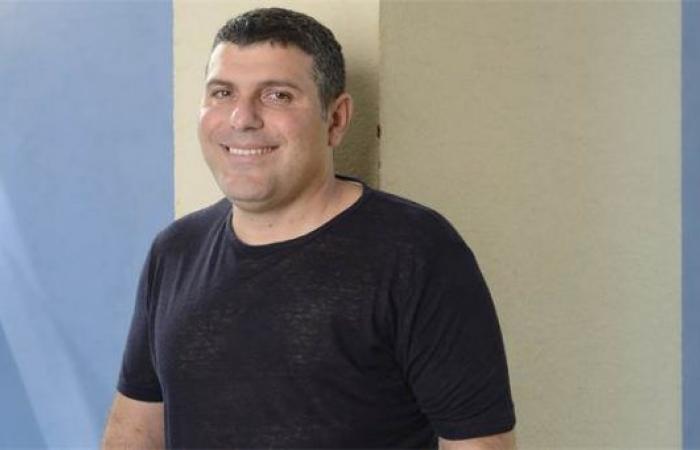 Company Cyber ​​security Kape raised about $ 115 million (£ 88.8 million) in a London share issue. The company, which is controlled by the businessman Teddy Sagi, Announced that it had issued about 59 million new shares at a price of 150 pence per share, ie at a discount of 1.3% on the closing price of the stock in London yesterday. This afternoon, the stock rose about 5%.

The company’s report to the London Stock Exchange states that Kape’s board of directors is satisfied with the reactions to the raising from institutional investors from the UK, USA, Israel and Asia, and that there was excessive demand that significantly exceeded the initial $ 100 million target. Towards potential acquisitions.

The IPO was led by Barak Capital Underwriting in Israel, Stipel in the United States, and in Europe – Shor Capital and N + 1 Singer. .

Of that amount, the controlling shareholder Teddy Sagi was responsible for nearly half of the offering and he transferred about $ 55.7 million, after the company through which he controls KAPE undertook to participate in the offering and purchase shares for up to $ 72 million. Following the IPO, its share in the company decreased from 66.9% to 65%.

Kape is trading at London worth £ 253 million, after the stock doubled in the past year. The company offers solutions for online privacy and protection against malware. Upon completion of the IPO, CEO Erlichman said: “We are pleased with the full and consistent backing of Teddy Sagi and welcome the new investors. The high demand for the offering is the result of hard work and gives the management and staff a boost. “Today, KAPE is positioned as a leader in the online privacy market. The recruitment will allow us to accelerate the implementation of our growth strategy and become a significant company in the field.”

These were the details of the news KAPE, a company controlled by Teddy Sagi, raised $ 115 million for this day. We hope that we have succeeded by giving you the full details and information. To follow all our news, you can subscribe to the alerts system or to one of our different systems to provide you with all that is new.