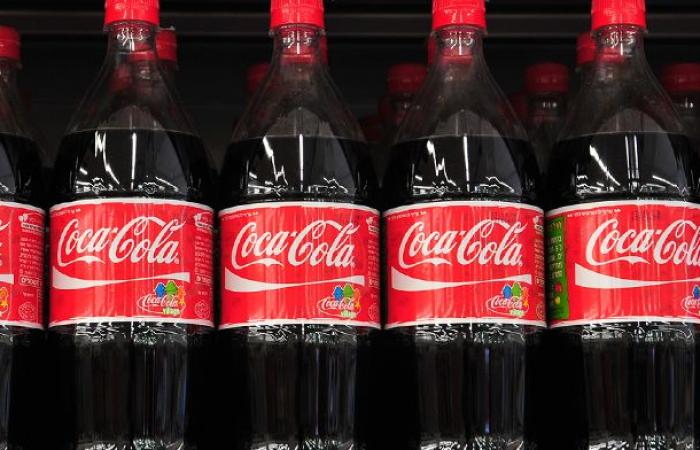 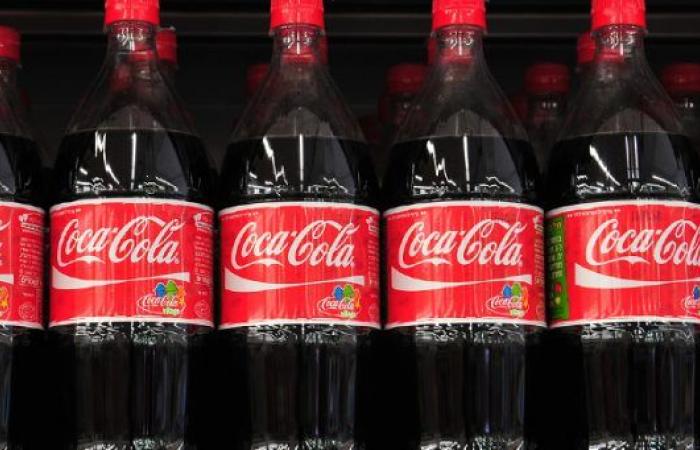 The parallel imports are pushing Coca-Cola Israel into an aggressive operation that has never been seen before, with the wave of parallel imports entering Israel these days in the background thanks to a change in kosher approval by the Chief Rabbinate.

Coca-Cola Israel Group (Central Company) Updated the major food chains on a sale that will begin on November 3, in which for every purchase of six bottles of Coca-Cola or Coca-Cola Zero, the consumer will receive a package of four cans as a gift. Retailers in the food industry today defined this move as “a frontal war on parallel imports so that the public will prefer the product produced in Israel.”

In recent weeks, there has been an extraordinary awakening in the volume of parallel imports of Coca-Cola cans into the Israeli market. In the food industry, this is treated as a serious and unusual event in terms of Coca-Cola Israel. Among other things, we first reported in “Globes” that even the food importer Willy Food of the brothers Zvika and Yossi Williger made a parallel import of Coca-Cola from the Ukraine.

The timing of greater volumes than ever of Coca-Cola cans in parallel imports is directly related to the change made by the Chief Rabbinate on the subject. After a lengthy process and complex approvals, the Chief Rabbi of Israel, Yitzhak Yosef, approved a new procedure in the Chief Rabbinical Council that significantly facilitates obtaining a kosher approval for parallel imports of large beverage brands. Sources in the rabbinate noted that this move took place despite strong opposition from some of the professional echelons in the rabbinical training system.

This move was made in two beats: one, in June, which gave kosher to the cans of the classic Coca-Cola drink, and this week Cola Zero, Fanta and Sprite were also added to it.

This is a dramatic decision that allows for the issuance of a kosher certificate for imported products that are held as kosher. The new procedure approved by the Chief Rabbinical Council, actually approves the import of many products from well-known and well-known brands, which are held as kosher, even without approval from a new kosher body. As part of the approved procedure, the importer must prove that it is the same product as the product that has a kosher certificate, as well as import it when it is packaged and closed, and then allow him to present it as kosher.

Makoka Cola Israel has not yet commented.

These were the details of the news This is what Coca-Cola Israel’s war on parallel imports looks like for this day. We hope that we have succeeded by giving you the full details and information. To follow all our news, you can subscribe to the alerts system or to one of our different systems to provide you with all that is new.