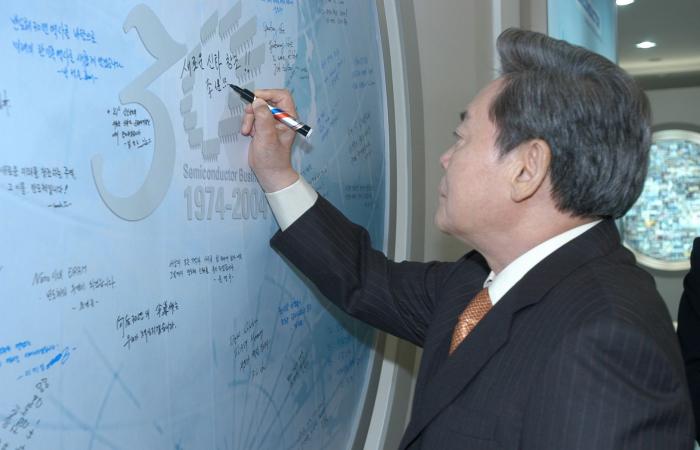 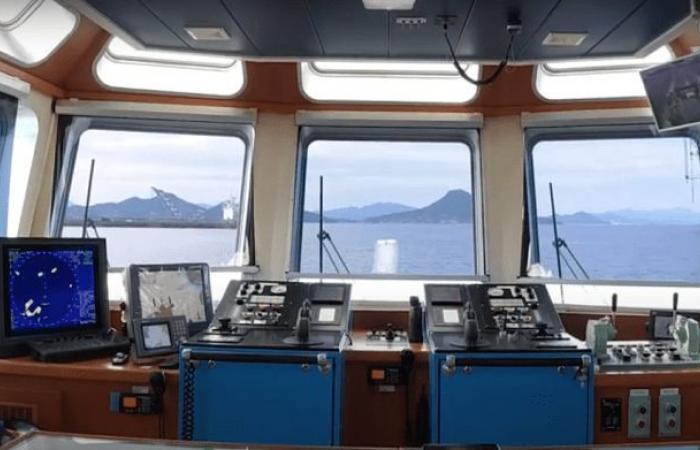 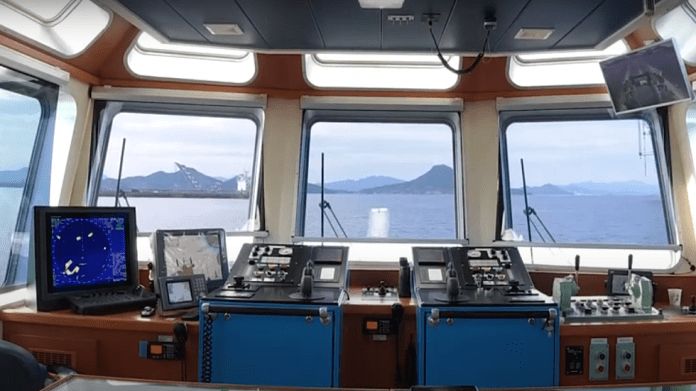 He will be responsible for paying massive inheritance taxes, and Lee’s heirs, including his only son, Lee Jae Yong, his two daughters, Lee Bo Jin and Lee Seo-hyun, and his wife, Hong Ra Hee.

Kun Hee died, on Sunday, in a hospital in Seoul, at the age of 78, leaving behind in stock assets of 18 trillion South Korean won, equivalent to 15.9 billion dollars.

Late Lee owned 4.18% of leading Samsung Electronics, and 0.08% of the preferred company.

Its stake in Samsung SDS is estimated at 0.01%.

Industry sources estimate that the heirs will pay about 10 trillion won, or $ 8.83 billion, in inheritance tax only on equity assets.

Experts indicated that the family of the late Samsung president may choose to pay taxes over several years, under Korean law, which allows them to pay taxes in installments for a period of 5 years.

These were the details of the news The heirs of Samsung will pay billions of dollars in taxes for this day. We hope that we have succeeded by giving you the full details and information. To follow all our news, you can subscribe to the alerts system or to one of our different systems to provide you with all that is new.